The playoffs for hockey and basketball may be starting but that doesn’t stop the music scene for anything. This past Thursday, Dallas was able to welcome Aztec Death, Bogan Via and post-punk Operators to Three Links in Deep Ellum.

The Darkwave/Post-punk trio from Frisco, Aztec Death, opened the show with an insane light show morphing their dark sound with lasers and fog. The heavy bass lines rumbled the bar, setting the mood for the rest of the night.

Resetting the stage with two keyboards and computers, Phoenix natives Bogan Via turned the dark sound into synth-wave as the male/female duo combined drum samples with exquisite keyboarding and infectious vocals. Madeleine’s voice harmonized perfectly with Bret’s indie sound, despite a sore throat. Taken after the flower named Bougainvillea, the duo are blossoming into a great Synth-rock gem. 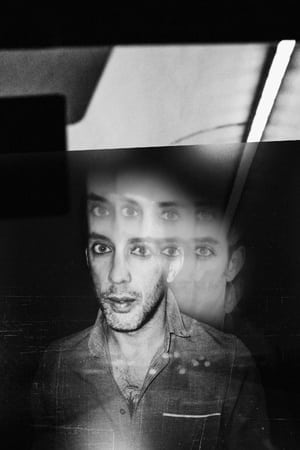 The four-piece band rocked Deep Ellum with driving bass lines, playing songs from their recent album Blue Wave. One guy in the crowd yelled to play “Bring Me The Head” which the band graciously obliged. To me, they almost have a “Nine Inch Nails meets synth-wave meets 2016” vibe.

While the evil throat monster was rearing its ugly head on the lead singer, the Operators put on a great Thursday night set, giving us a great reason to get out of the house and celebrate the great weather we’ve been having.

Coming up at Three Links: Joe Buck Yourself, Eleanor Friedberger, The Bronx 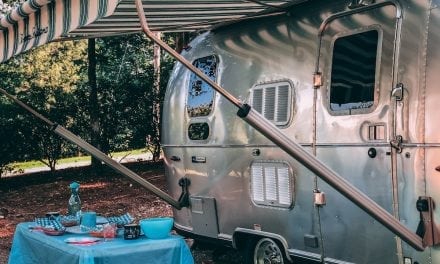 Our Travel Adventure: Headed to Hot Springs with Ford and Airstream