Press Start: A Look Inside the National Videogame Museum 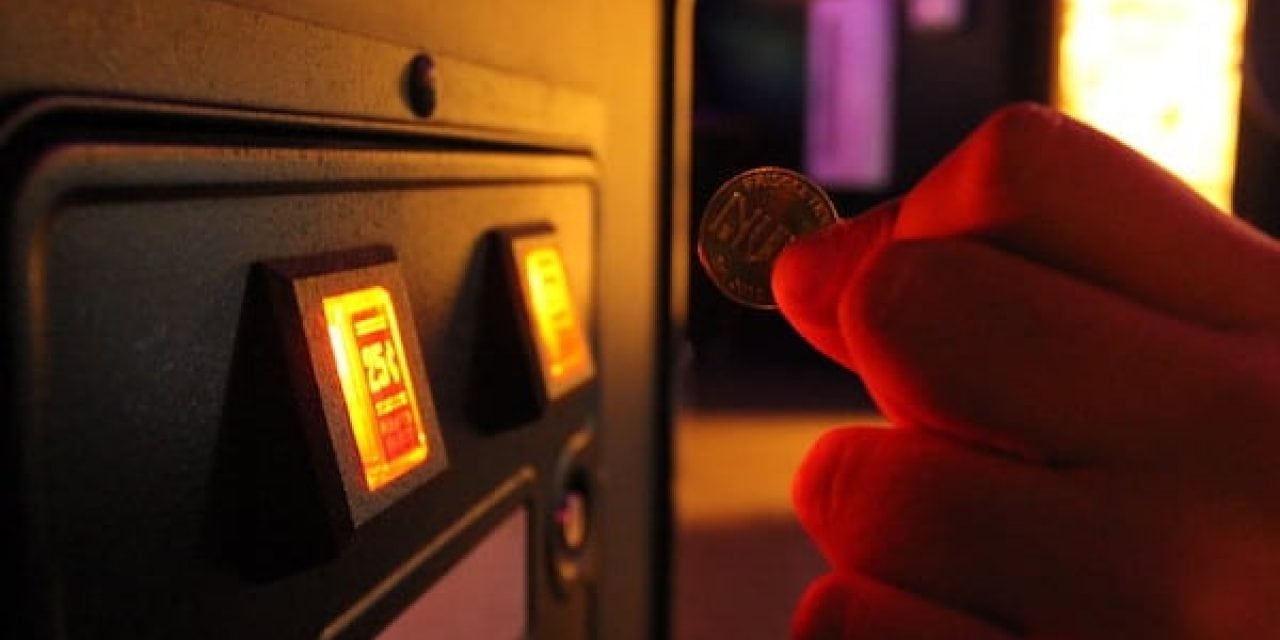 Being the first of its kind in the U.S., the National Videogame Museum does not fail in fully exhibiting the extensive history behind videogames. Located in Frisco, Texas, the museum offers an eclectic collection of rarities, retrospective memorabilia, playable consoles, and meticulous attention to details; one example is the easter egg hunt within the museum. 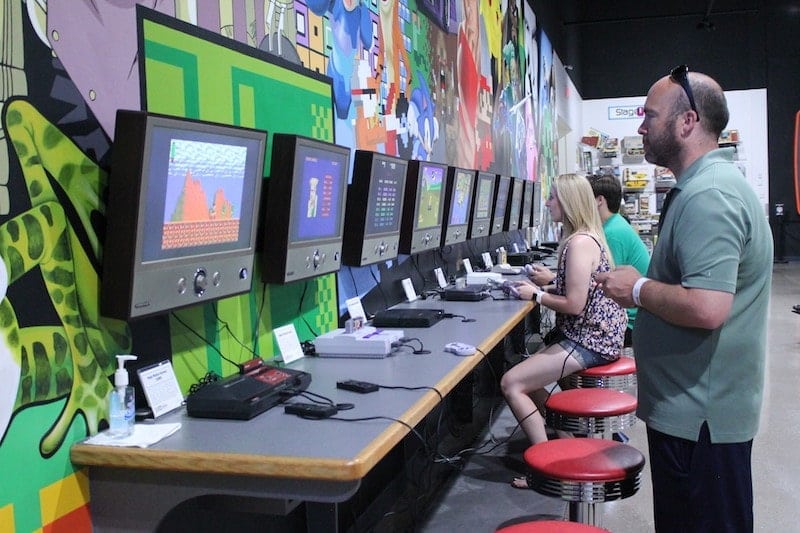 We talked with owner and co-founder of the museum Joe Santulli about successfully mimicking the world of a videogame and explaining more about what to experience during a visit. Check out the interview below with plenty of beauty shots of the rooms and games.

Upon entering, its visitors pass through 18 stages where one can bask in the joy of nostalgia when a console came out or maybe see the prototypes of consoles that were to be or not to be. From playing a giant Pong game to stepping inside an arcade room designed to look decades old complete with lava lamp, there’s something here for everyone. 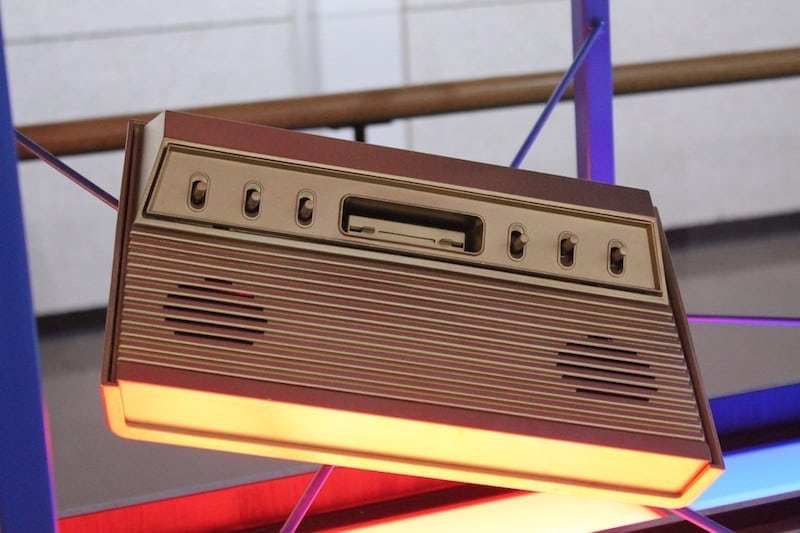 Get more info about tickets, memberships and hours here. 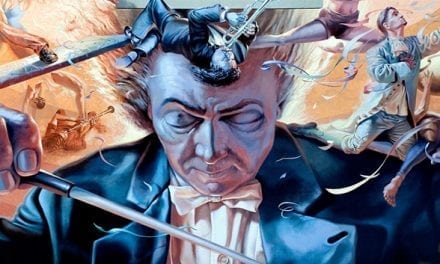 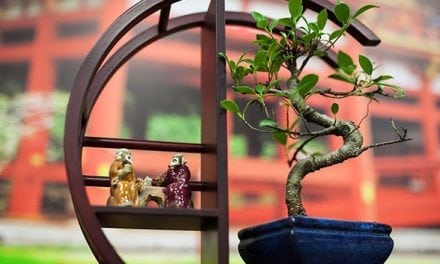 Where to Find Bonsai Trees in DFW 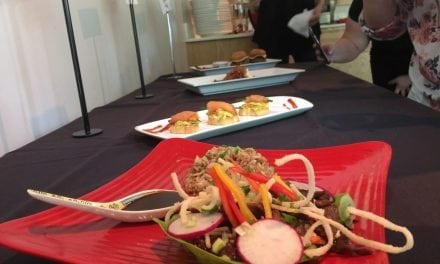 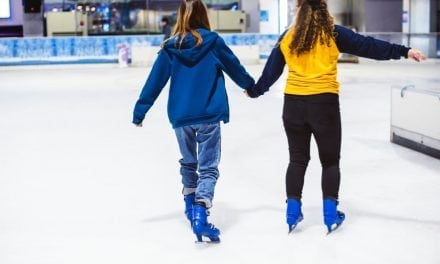 7 Fun Things to Do in Euless Right Now