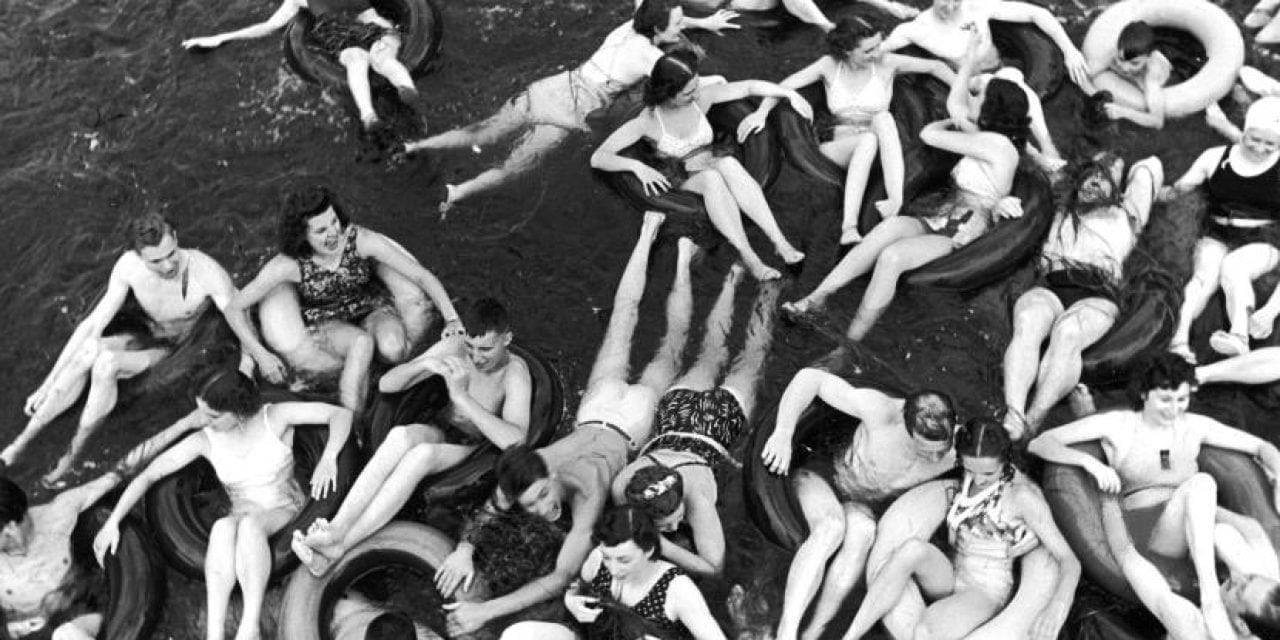 So what is up this weekend, huh? We’re reformatting our fun stuff to do in DFW a bit. If you are one of our 42 readers of this list and have strong opinions about what you’d like to see here, leave a comment and tell us. Otherwise, let’s get on with this weekend’s theme: NOSTALGIA! Throwing it waaaay back: The ferris wheel at the Texas State Fair in 1900. Courtesy of DMN & State Fair of Texas

Friday, August 3: Tribute band Forgotten Space playing at The Granada for Jerry Garcia Birthday Bash. Did you know there’s a cockroach AND an asteroid named after him? Yes, huh.

Saturday, August 4: Always bustling, the Dallas Farmers Market is rolling out the Watermelon Festival from 9-5. There’s a lot of things to do like a petting zoo and carving demos but all you need to know is that there is a watermelon-themed cake walk. CAKE. Dessert AND exercise. Win-win. I had a pack-a-day habit. Read 13 Ways to Have Watermelon here.

Saturday, August 4: Historians say that the Thai invented river tubing, but a night club owner seemed to kick off the Americana tradition. The Panther Island Pavilion rocks the river and fun daze the Saturdays & Sundays every summer. This one is no different. Dalton Domino is on stage Saturday. Totally tubular action Sunday. Saturday, August 4: Toys, toys, toys. I myself used to own some especially bizarre figurines. I still wish I had my Star Wars action figures from 1981. I guess you can find all manner of new and vintage and more at the N. Dallas Toy Show in Farmers Branch. Dig into your couch cushions and find the measly $2 you’ll need to get in from 9a-3p. I like the sultry lips on Mr. T. And the Karate Kid needs to wash his gi.

Saturday & Sunday: Are you still spinning vinyl? I was in Best Buy the other day and saw a tiny section of 33- 1/3 LP albums for sale. In 1985, I had walked into a mall’s music store and saw the same tiny section of CDs. Some kind of weird full circle, I guess. (Ha, get it? Round media?) So spend all of $5 for a one-day pass to shop all the vinyl of your misspent youth at the DFW Record Show at the Hurst Conference Center.

Sunday, August 5: Class of ’88 Film Series: Right up my middle-aged alley. 1988 was 30 years ago? Sheeit. Texas Theater is putting out the third one this Sunday: Eight Men Out (John Cusack and Charlie Sheen) and then Big with Tom Hanks on August 16. Tickets are a buck too, so grab some nostalgia on the cheap.

Hope you enjoyed this Weekend Whirlwind. Think you’ll enjoy taking that walk down memory lane in DFW? Contact me at [email protected] to talk about getting your fun stuff featured here. 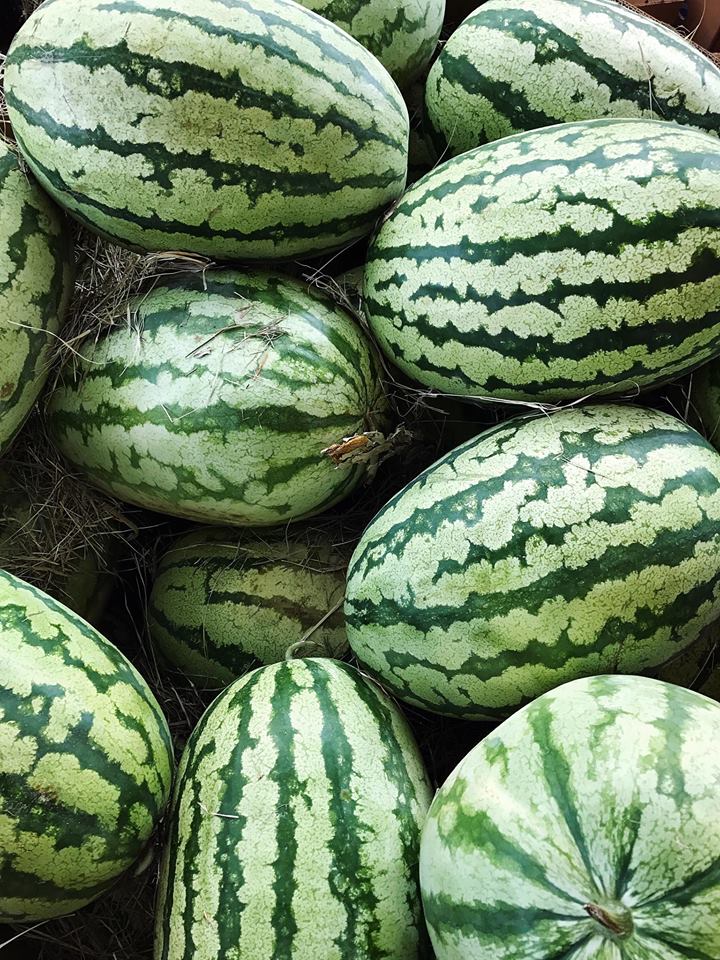 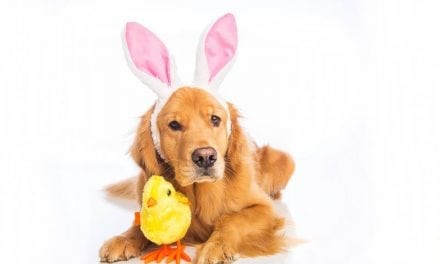 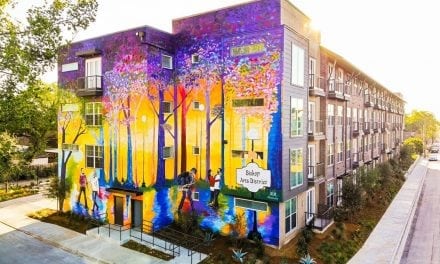 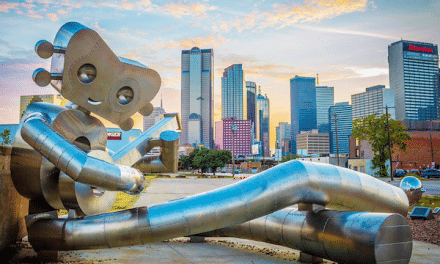 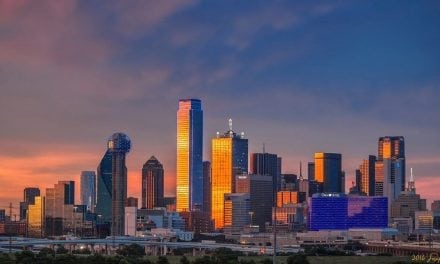