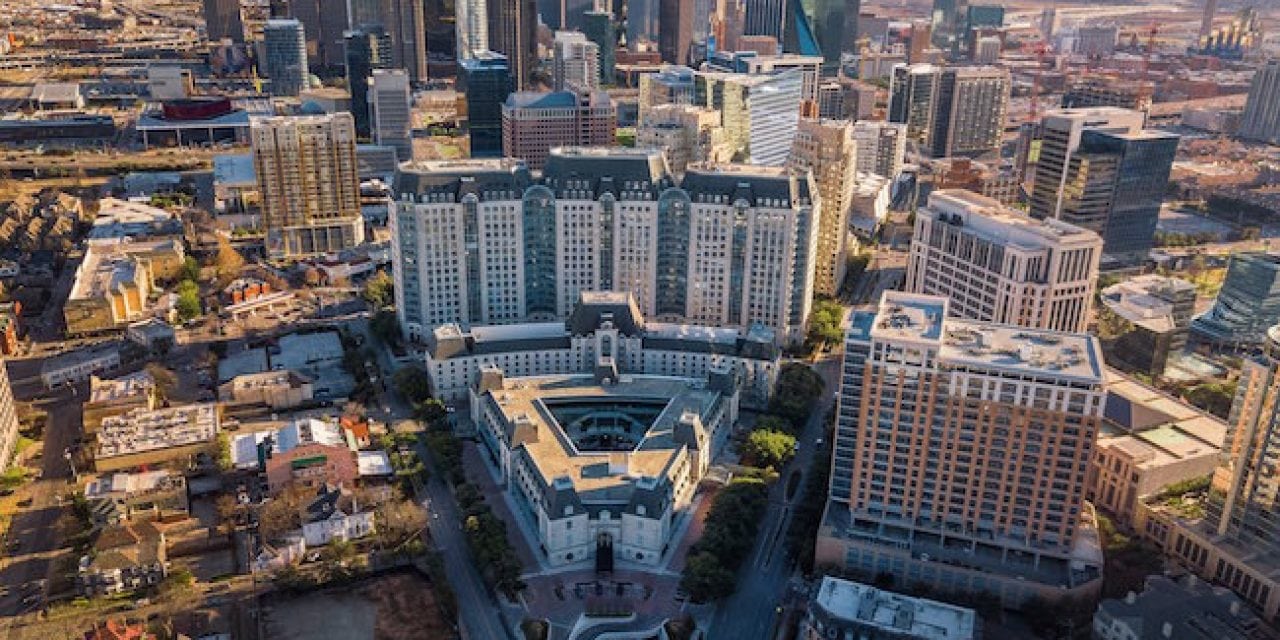 Grab your yoga mat, basketball, and a friend….because HOLY SMOKES it’s almost the weekend in DFW, and there’s too much going on! Put on your explorer hats, because Dallas Fort Worth is calling you out (and about). Here is just a sample of some fun stuff going on this weekend.

1. The Harlem Globetrotters are bringing the fun and magic back to Dallas this Saturday at American Airlines Center.

The team recently worked with the Dallas Mavericks to surprise 4-year old Jace Lee with the sounds of the court, after he’d received cochlear implants for the first time. I saw them perform as a kid (that was a LONG time ago), and their kindness and legendary showmanship haven’t changed. DFW has connections to this team and a history with its players: the Globetrotters dedicated their 2016 90th Anniversary tour to Marques Haynes, who spent his retirement in Plano. Mr. Haynes was the first Harlem Globetrotter to be inducted into the Basketball Hall of Fame. 2 and 7p Saturday at American Airlines Center 2500 Victory Ave.

2. What beer goes best with all of these boxes of Thin Mints I’ve got in my pantry? Yes, I need to know. It’s Girl Scout Cookie time, and Luck at Trinity Groves is offering a cookie and beer pairing that true connoisseurs will appreciate.  What goes best with a Do-Si-Do? Try a Martin House Bockslider. Last year the venue bought 650 boxes from one talented scout in DFW (can you say, “I’m going to camp!”?). Take your place in history while supporting this girl-power organization that dates back to 1912. With a beer. 3011 Gulden Ln #112, Dallas Photo by Jonathan Fink on Unsplash

Stretch it out with the MASTERS of serenity: cats. They’re stealth, flexible and seriously don’t give a damn. Isn’t that what we’re all shooting for? Yoga Meow is happening this weekend at the Charming Cat Cafe in Lewisville.  This feline-fantastic venue opened in 2015 after 15 years of rescuing and fostering and adopting homeless kitties. They noticed that adoptable cats were stressed OUT, so they created the corner to give them a serene environment. Now you can join them as you Lotus and Namaste for the day. 2401 S Stemmons Fwy. in Lewisville

Bring a friend who’s got mood swings for days to Theatre Three’s production of Dr. Jekyll and Mr. Hyde if you need to provide a hint or two that SOMEONE needs to get things in check.  Theatre Three has been a stellar Dallas resource for creative productions since 1961, when it was founded by Norma Young using a $3000 inheritance from her great aunt. 2800 Routh St. #168 Dallas

5. The Brixton is fairly new to DFW, but chef Dean Fearing is NOT. Just in time for the Super Bowl, Fearing is offering up a class in grilling up some great grub for your watching party. The Dallas chef is known as the “Father of Southwestern Cuisine” and wrote the Texas Food Bible. If you’re planning to host folks for the big game, take advantage of this hands-on class. 21 and up, tix $75 each. 5800 Legacy Dr. Suite C-11 Plano

6. Frost Fest at Cimarron Park in Irving is like a second holiday! And maybe that’s the point: If you’re feeling the post-holiday blues, or you were out of town and missed all the fun stuff, ta da, here’s your winter fest! Snow tubing, train rides, petting zoo, ice sculpture demos, what’s not to love! Free from the city of Irving, with free shuttle service. Don’t dally though, it’s only 10a til 1p on Saturday the 27th. Blink and you’ll miss it. (~Andi)

I can get behind belated holiday festivities.

7. The name alone is hilarious enough to get us off the couch: the Jiggle Butt Run in Arlington is still taking registrations for this Saturday. The race start and finish will be in front of College Park Center on the UTA campus in Arlington.  It benefits SafeHaven of Tarrant County, but it looks like this one is women-only, so support a gal in your life as she takes on this flat, fast track. It’s early in the a.m., fellow couch potatoes, but you know it will be worth it! $35+ (~Andi)

8. Last and never least is one of my favorite towns, Denton. The Denton Black Film Festival is all weekend long. More than just films, there’s a reception, an art exhibition called Freedman Town that UNT students helped research, a poetry slam, panels, workshops, comedy standup and more. Like a LOT more. Take a look at the schedule, and don’t be put off by all the young faces. It’s a good mix of all ages. Also, if you’re coming from the south, they finally finished that soul-wrenching part of I35E so you’re halfway there! (~Andi)

What’s on your to-do list? Tell us about your can’t-miss event schedule in the comments below. We always appreciate your shares, too. 🙂

Co-written by Your Editor at Extra-Large, Andi Reis 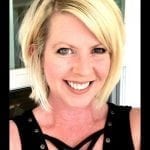 Teresa Lensch is a FunCity Stuff regular contributor and writer. A native Texan (Fighting Farmers!) and UNT grad (copywriting and English Lit), she taught and managed leadership and sales for 20 years with companies like Southwest Airlines, HP and McAfee before jumping the cube wall into Real Estate. Certified with Preservation Dallas as a Historic House Specialist, she lives and offices in McKinney with her four rescue animals and patient husband, Trent. >> www.ListWithLensch.com 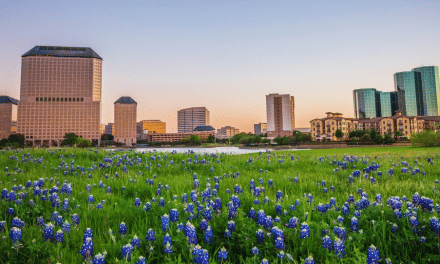 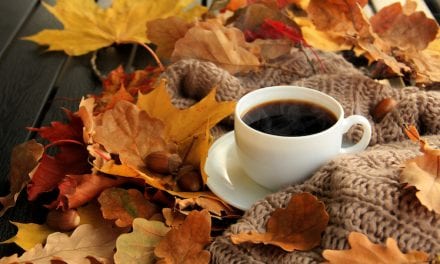 November 2018 List of Fun Things to Do in DFW 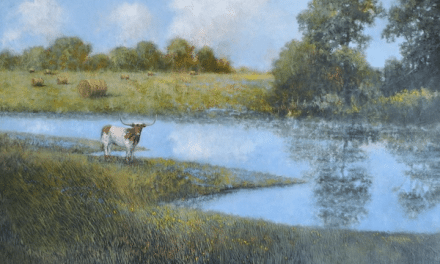