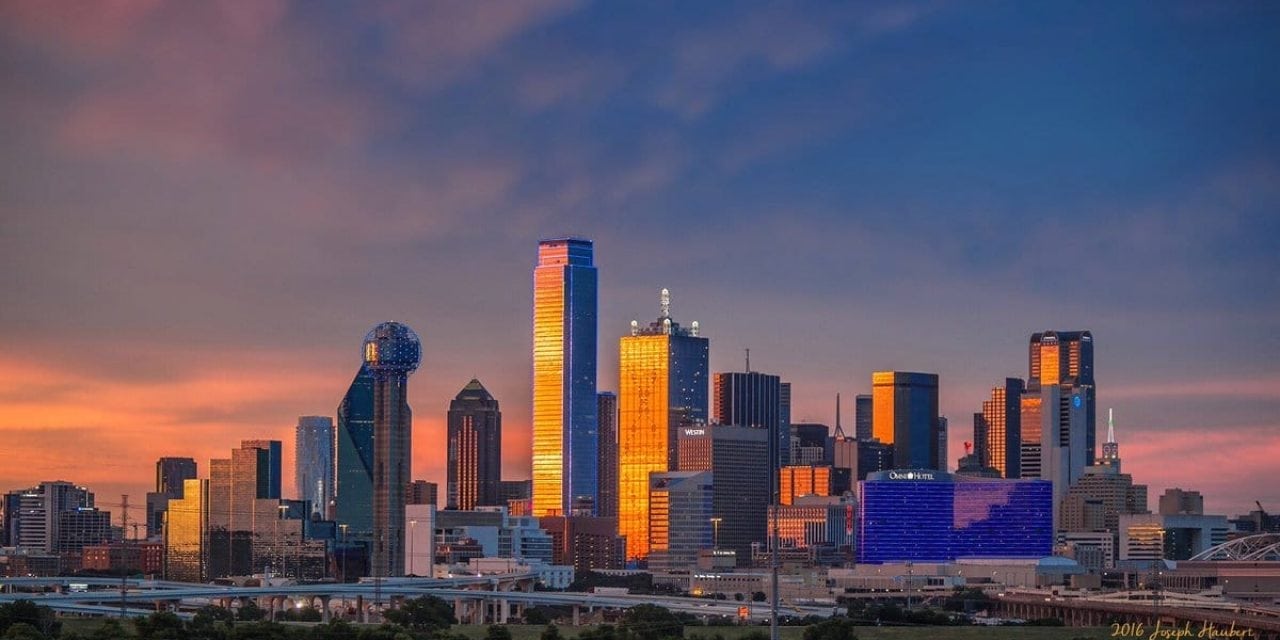 I am going to try and not bitch about the weather this week, though it is a favorite pastime. I’ll just leave this here: 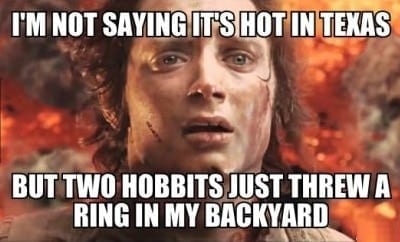 (So I hope you’re staying hydrated. Don’t forget to check your car for kids and pets leaving and coming home.)

Deep Vellum Books in Dallas is finally open! They’d been in a holding pattern of becoming a brick and mortar and now it’s for realsies. And busy hosting all kinds of events – this weekend there’s the Tiny Zine Make-and-Take as part of the WordSpace Lit Hop in Deep Ellum. As both a magazine and paper fan, this sounds extraordinary to me.

This is the final weekend for the acclaimed Jekyll & Hyde stage performance at OnStage in Bedford. It’s the celebration of 25 years of the story as a Broadway play, and before that, the novela by Robert Louis Stevenson. I admit, my memory of this story was in a Bugs Bunny cartoon so I will probably go see it.

Clickety to learn about the GIVEAWAY on KLIF570-AM

You know the drill. I never really make you work that hard to win anything on this blog or on social or on the radio, right? So wake your butt up by 5:50am Friday morning and listen in to win two tickets to Friday night’s (7/29) Jekyll & Hyde play at Onstage in Bedford. If you don’t win, or if there’s no freaking way you’ll get up that early to listen to me ramble for five minutes, they’ve offered us a special secret code KLIF-JH for you to get $5 OFF per ticket, up to four tickets. It’s only for online orders; you can’t waltz up to the box office and demand your cheap tickets.

Blink-182, the 90s California-based punk rock band of my college youthiness, is playing at the Gexa on Friday. I was busy raising a baby during their finest hours, but I do still love their ballad “I Miss You.” Because I do.

The Dallas Hip Hop Dance Fest is at the Majestic on Saturday starting at 7p. They feature dancers of all ages.​ Tickets are about $28 per person. I might be a middle-aged turnip but I can appreciate mastery of movement when I see it. Not that he will be there, but you might remember Fik-shun’s 2014 winning performance at World of Dance – here is one from 2016. Watch his micro-movements.

Ah, the Inaugural Denton Comedy Festival. This is a huge lineup of comics – many of whom are from North Texas. The headliner is 5x Conan guest Shane Mauss. Last Comic Standing hero Paul Varghese will be there. Plus Joe Coffee, Paul Slavens, Bob Biggerstaff (snort), Dacy Tyson, Nick Fields and eleventy billion others highlighted during this two-and-a-half day festival starting Thursday night. I got a big kick out of their Prekindle page – tickets are only $10, BUT IF YOU HAVE MONEY TO BURN, you could spend $150 for a VIP experience: an undisclosed hotel night and a 12-pack of Schlitz. (Where do I sign??)

While I’ve never really considered a Bridal Show particularly FUN necessarily, I imagine it would be if it were my daughter getting married. So there’s a show this weekend. $12 to get in.  It’s at Dallas Market Hall (where else would it be, duh).

Mid Summer Night’s Enchantment Summer Party at the Wyndham Garden Dallas North. It’s only $40 for two people but you should dress appropriately – for girls that means wands and fairy wings. (?)

Heroes vs. Villains Flash Mob on Saturday in Dallas. Boo, this was cancelled.

A Day of Healing, A Day of Togetherness is a free family event at the American Airlines Center on Saturday. They expect 5000 young people to be involved, and it benefits the Dallas Police Association. It’s free, but you have to request tickets.

Also at the American Airlines Center but Thursday night is ​the Miller Lite Conciertos Originales – a showcase of Latin talent. Also free, but also need to request tickets in advance.

Dallas County Community Block Party and Record-Breaking Soul Train Line. It is what it sounds like, and you can come too. 10-2 Saturday.

The charity Kidd’s Kids lives on into their 25TH YEAR! and they are having a charity fundraiser Saturday. $100 a pop.

Texas Folk Art at the Amon Carter Museum in Fort Worth.

Sunday Funday brunch at the Food Truck Park in Fort Worth – it doesn’t give a price but it has bottomless mimosas.

Area chefs and restaurants are crossing streams to raise funds for The Giving Table, an event to help Dallas Police families as well as a program called Dallas Police Explorer Program. It’s a family-style dinner from 6-10p Sunday July 31. We don’t do many charity events, but we’re going to be there. Tickets are $65 each. 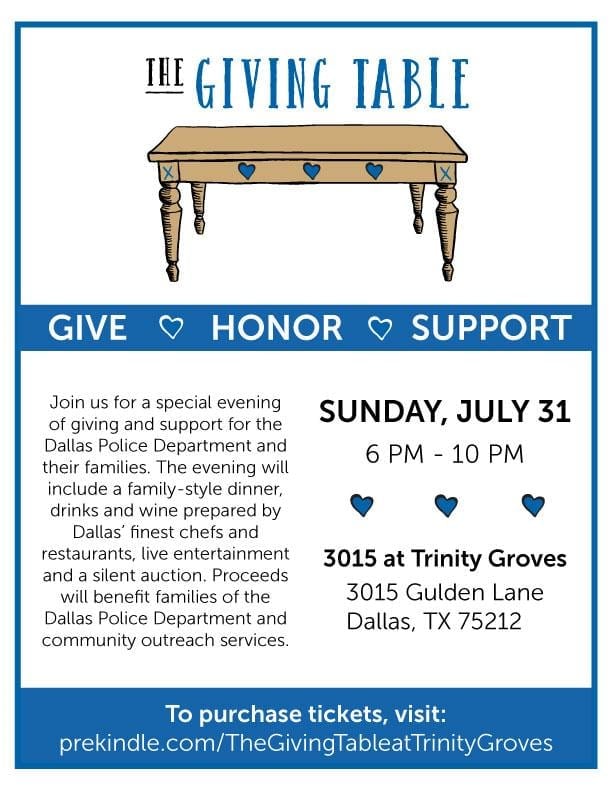 Yep, another Christmas in July celebration and this one is in my part of town – the Hurst Conference Center Saturday 10-5p. Entry is $7 per person or $5 if you bring two non-perishable food items to contribute to the area food pantry. It’s always bugged me when I get charged for a strictly shopping experience. I probably say that a lot; guess I’d better get over it. It’s Christmas! Parking is free at least.

Reunion Lawn Party under The Ball in Dallas. Free event! Saturday at 6:30p.

Friday Night Drags at the Texas Motor Speedway – this event is open to any car and any licensed driver for $20. Spectators are $10. ​Back in the 70s, before women were allowed to do much of anything besides go to the grocery store with their hair in curlers, my oldest sister used to sprint race her 1970 Cougar Eliminator and won a LOT. Maybe it runs in the family. I thought she was the coolest sister ever because she had HUGE trophies. 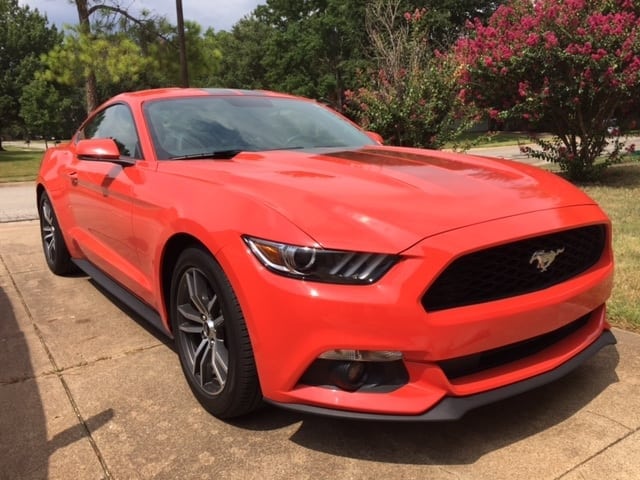 This is a 2016 Ford Mustang on loan for us to play with. Gotta brag on those a/c seats!

Featured image of the Dallas skyline at sunset is by local photographer Joseph Haubert. He lets us borrow his photos as long as we give him credit, which means you have to also. 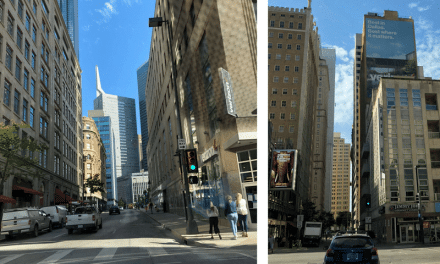 Weekend Whirlwind May 4-6: There are other dates too. 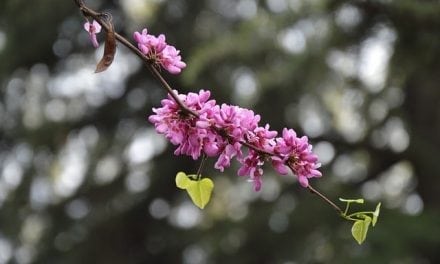 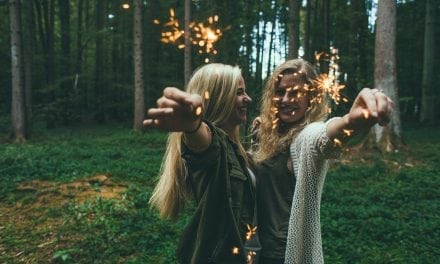 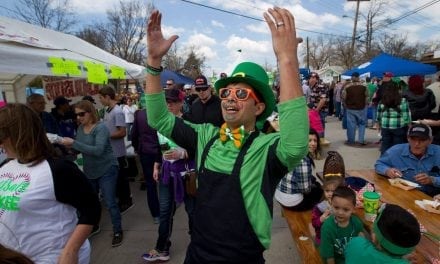