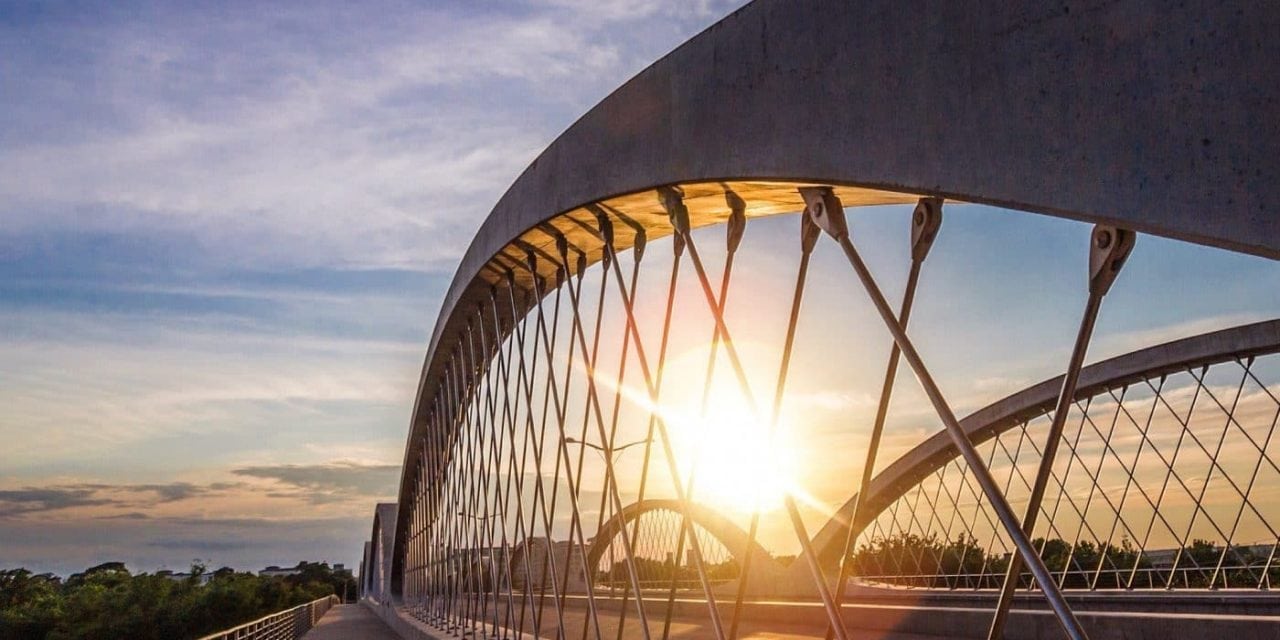 It looks like the theme for the weekend might be “big.” There are some mighty big events going on all over DFW. Take your pick from the few dozen we’ve collected here and go get after that weekend.

This weekend, Fair Park is celebrating its 80th Anniversary. Its art deco murals, buildings, and statues were built in 1936 for a Dallas-hosted world’s fair celebrating the Centennial of Texas. So this celebration is going to be something really big. The permanent venues there will be open and so will the midway. Check out the list of daily events going on through Saturday. (FREE)

Also at Fair Park, The African American Museum of Dallas is hosting The Southwest Black Art Show with events all weekend (FREE), and the Magnolia Lounge will host the kickoff of North Texas Black Restaurant Week on Saturday.

The Cambodian Buddhist Temple of Dallas is unveiling its hand-carved temple gates that resembe Angkor Wat with a huge celebration all weekend. The Cambodian Festival & Ceremony (FREE) will feature Cambodian food, cultural music and dance performances, religious ceremonies and more. 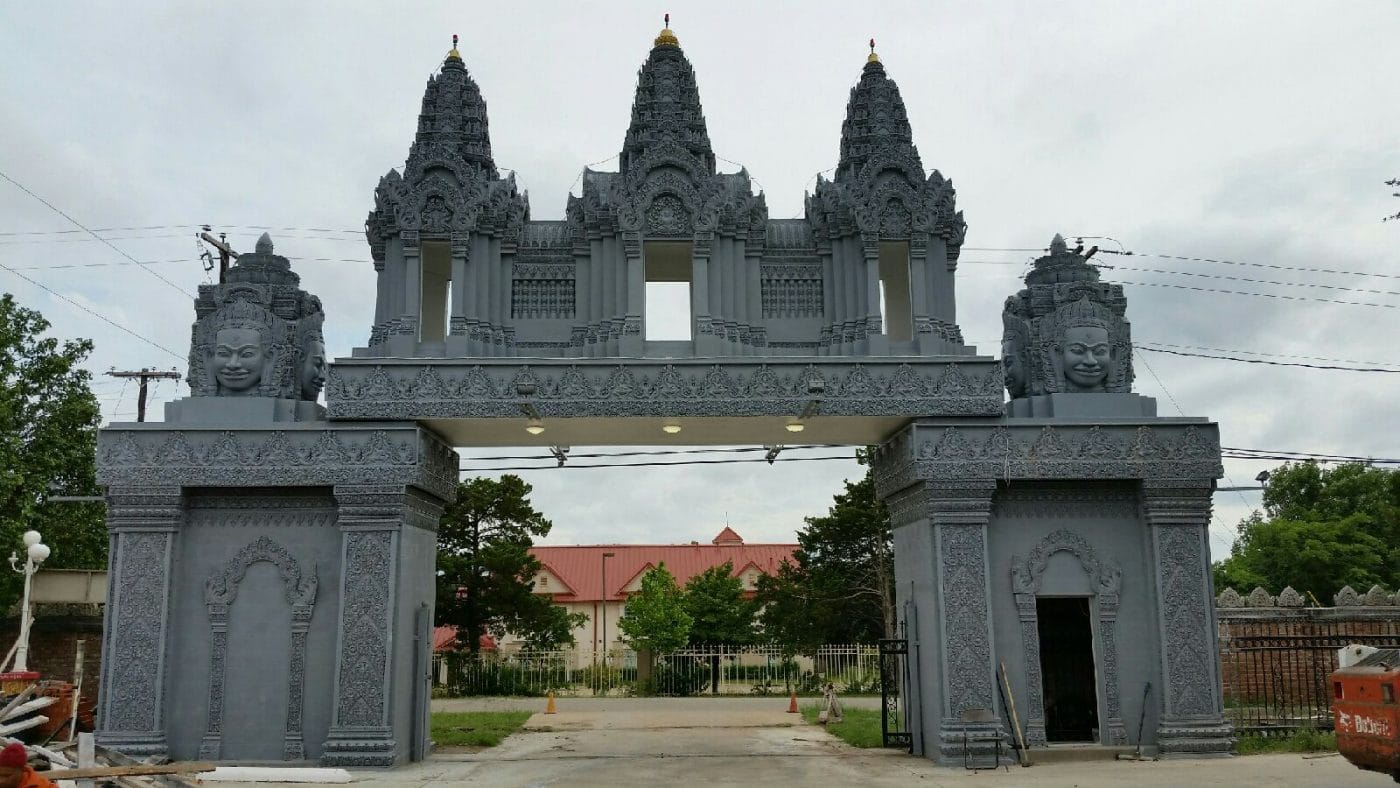 It’s going to be a big weekend at Texas Motor Speedway with the NASCAR Camping World Truck Series, Rattlesnake 400, and Verizon Indycar Series Firestone 600 all going on Friday and Saturday. This weekend is the 69th Annual Professional Rodeo Cowboys Association’s (PRCA) Rodeo Frontier Days. Head over to Weatherford for a big lineup of rodeo events, live music, and lots more (through Saturday.)

Stream live at this link to hear Andi croak out five painful minutes of the FunCityStuff.com Weekend Whirlwind on KLIF570-AM Friday mornings (live at 5:50a; less painful hour at 7:50a) on The Dave & Amy Show. Giveaway at 5:50a for June 10, 2016:  2 tickets to  classic rock gods Steely Dan “The Dan Who Knew Too Much” tour featuring Steve Winwood at the American Airlines Center on June 22, 2016.

Our friends at the AAC provided us w/ giveaway tix to this awesome show!

At the Irving Convention Center on Friday and Saturday, Ham-Com doesn’t celebrate meat, but is a gathering for amateur radio (Ham radio) operators.

Garland will be “reeling” with the Big Fish Tournament at the Bass Pro store and the Garden Brothers Circus (both events are Saturday and Sunday.)

at BrickUniverse Raleigh,NC this past weekend !!

In Plano Saturday and Sunday, BrickUniverse, a Lego fan expo, will have thousands of Legos for demos and challenges in several special building areas.

At the Will Rogers Auditorium in Fort Worth, visitors can buy, sell, trade, and bid on Western Americana collectibles at the Old West Auction and Show (Saturday and Sunday.)

As if that’s not enough there are a bunch more one day events going on this weekend. Here’s our pretty big list.

Time for the final fundraising push for this the swims in Dallas this weekend! Can’t wait to see you #defeatcancer pic.twitter.com/e93LBVeD5V

One of the best FREE festivals in DFW, Irving Canal Fest is at the Mandalay Canal from 2-8

Catch the I Love the 90s concert at at Verizon Theatre in Grand Prairie with Salt-N-Pepa, Spinderella, Coolio, All-4-One, Color Me Badd, Kid N Play, Rob Base, and Young MC

Learn the beauty of mathematics (and how Escher did it) at the Tantalizing Tessellations Workshop at Harrington Library in Plano.

Kixpo, the world’s largest sneaker and streetwear expo, is back for 2016 at The Bomb Factory.

Head to the North Texas State Fairgrounds in Denton for the first ever Brew and Chew Festival.

After a couple of postponements, Las Colinas Relay for Life is ON for Saturday at Northlake College (Irving)

Wear your crazy clothes and shop till you drop at Junk Prom at Helping Hands Boutique in Rockwall.

Enjoy the stars at Noble Planetarium’s Monthly Star Party at the Fort Worth Museum of Science and History.

Off the Beaten Path Trail Run in Richardson

At the MCL Grand Theater in Lewisville, the “Recycled Into Art” exhibit will be on display

Last but not least, the Movie on the Square in Carrollton Saturday night is none other than The Princess Bride (FREE).

Ever watched or entered a triathlon? There’s one in Lewisville –the Tri-it for CASA Triathlon

Looks like all this is gonna fill up your to-do list this weekend. Don’t worry, if you survive the next seven days, you get to do it all again next weekend. Till then, enjoy the whirlwind! 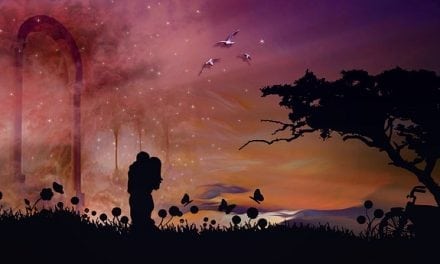 Weekend Whirlwind February 9-11: Have to Believe this Weekend’s Magic 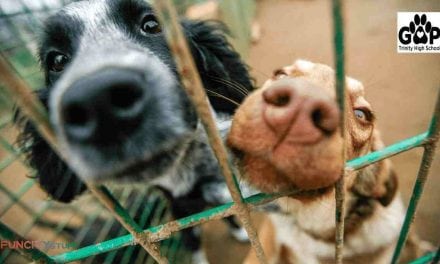