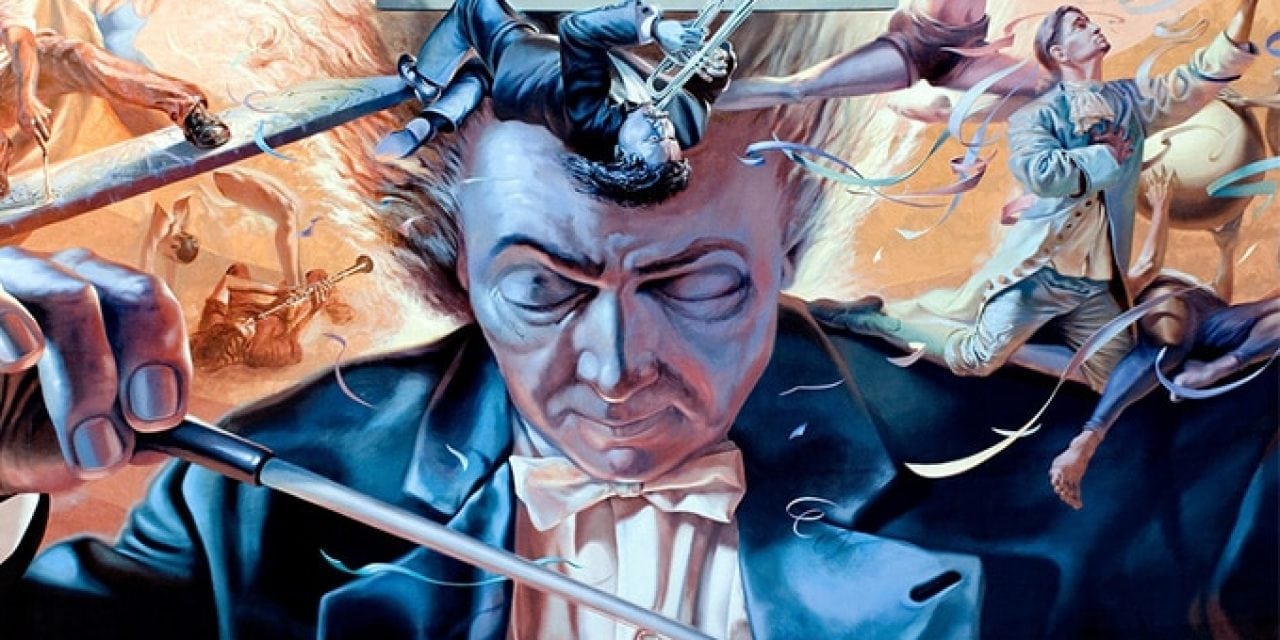 Texas may not be the largest state in the U.S., and Dallas isn’t its largest city. But we love “big” here in Big D. Big hair, big cars, and big ideas. Check out some of these big, bigger, and biggest icons and establishments in Dallas.

Bonus Fun Stuff:Fun Things to Do with Your Best Friend In DFW.

America’s largest contiguous arts district, the Dallas Arts District is a 61-acre walkable area with 19 different visual and performing arts venues. To enjoy it on a budget, stroll the free Dallas Museum of Art or Crow Collection of Asian Art. Walk over to Klyde Warren Park for lunch from the food trucks. For a more indulgent outing, catch a concert or play at AT&T Performing Arts Center, and dine at Tei-An in One Arts Plaza or Flora Street Café, the new Stephen Pyles restaurant (opening late May 2016.) 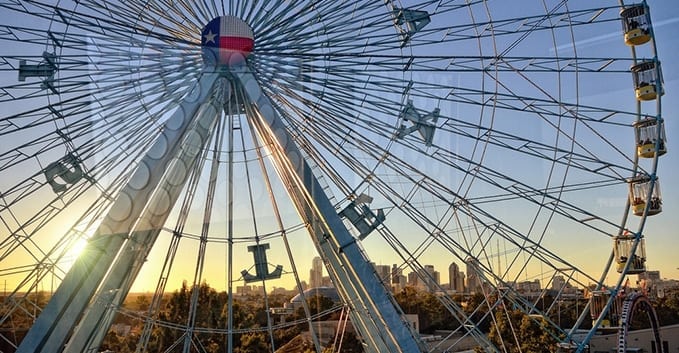 No longer the tallest in America, the Texas Star Ferris Wheel at Fair Park is still mighty big and quite beautiful – a perfect icon for Big D. The 20-story ride is only open during the Texas State Fair, but you can always stand in its shadow and marvel at the 1930’s architecture of the fairground’s beautiful Art Deco buildings. Take a cell-phone or map-guided walking tour to make your marvelous day complete. 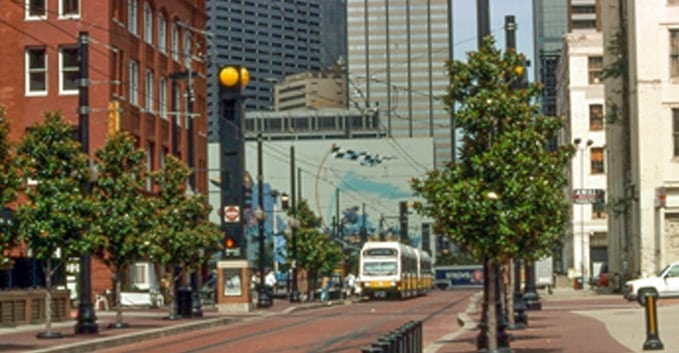 The longest light rail in America, Dallas Area Rapid Transit’s (DART) 85 miles of light rail can take you to the airport (DFW or Love Field) or to Dallas’s northernmost or southernmost suburbs. Avoid traffic by riding it to work downtown or to a concert at American Airlines Center. We’ve even suggested several stops that will make a great daycation for visitors or for locals.

The world’s largest convenience store chain was also the world’s first. Here in Dallas, we thank heaven for 7-Eleven whose headquarters are in One Arts Plaza. The open-to-the-public store next door on Routh Street is rumored to have new items before they become available in stores worldwide.

The world’s largest airline as of 2014, American Airlines has headquarters in DFW and a major connecting hub at DFW Airport. The airport itself is also quite big – bigger than Manhattan – and hosts the largest parking lot in the world. That’s probably not a plus for visitors, but locals are lucky to have so many choices of non-stop flights from their home airport. 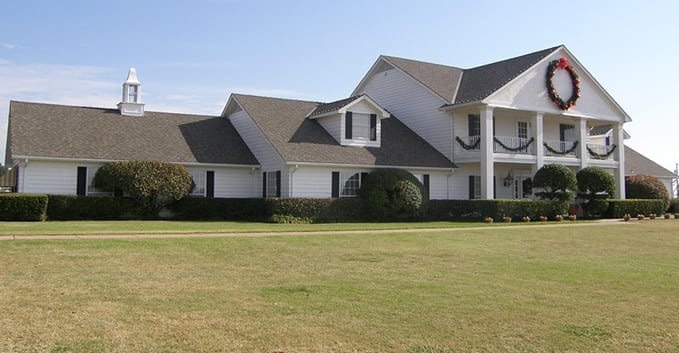 flickr photo by jimbowen0306 shared under a Creative Commons (BY) license

We know J.R. Ewing isn’t a real guy. But stories say the character was inspired by oil tycoon H.L. Hunt, who was quite a big deal in Big D for decades. Not to mention the “Who Killed JR” episode of Dallas was the highest rated television episode of its time. More than 350 million viewers worldwide tuned in to find out how the cliffhanger resolved in one of the longest running television series in history. Dallas visitors can head over to Southfork Ranch, where the show was filmed, for guided tours and themed shopping. Have you visited any of these 6 biggies of Dallas tourism? What must-see sites would you recommend to visitors? Let us know. 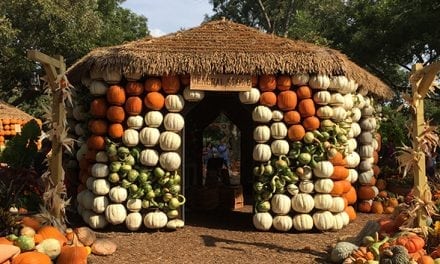 Updated 2018! Fall Flavors To “Fall” In Love With In Dallas Fort Worth 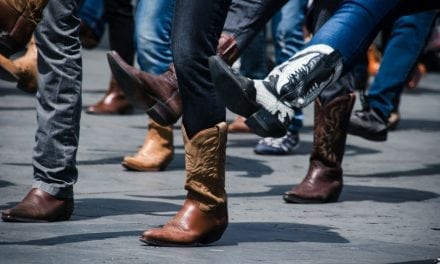 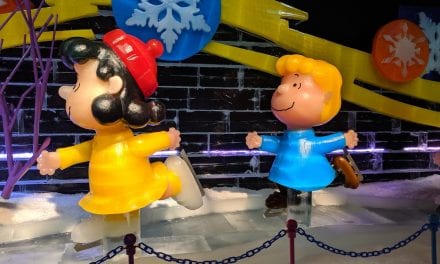 It’s time for the season’s hottest chill: ICE! at the Gaylord Texan 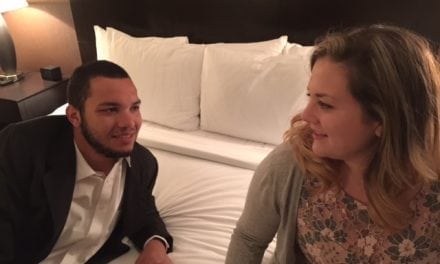 A Night in Dallas: Celebrating at the DoubleTree and AAC