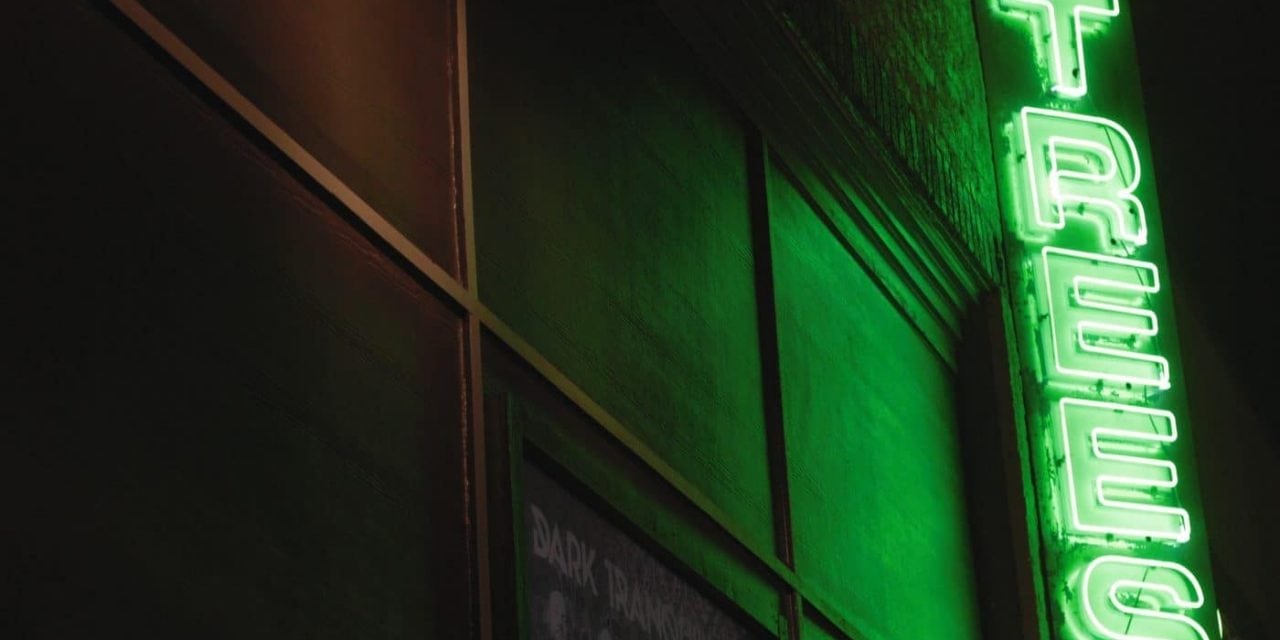 Calling Aesop Rock a human cannon firing words in a rhythmic, lyrical frame is undermining his showmanship as a musician. The man is a hip-hop poet, but as an entertainer, he excels in what others fail with minimal stage design and stripped lighting. 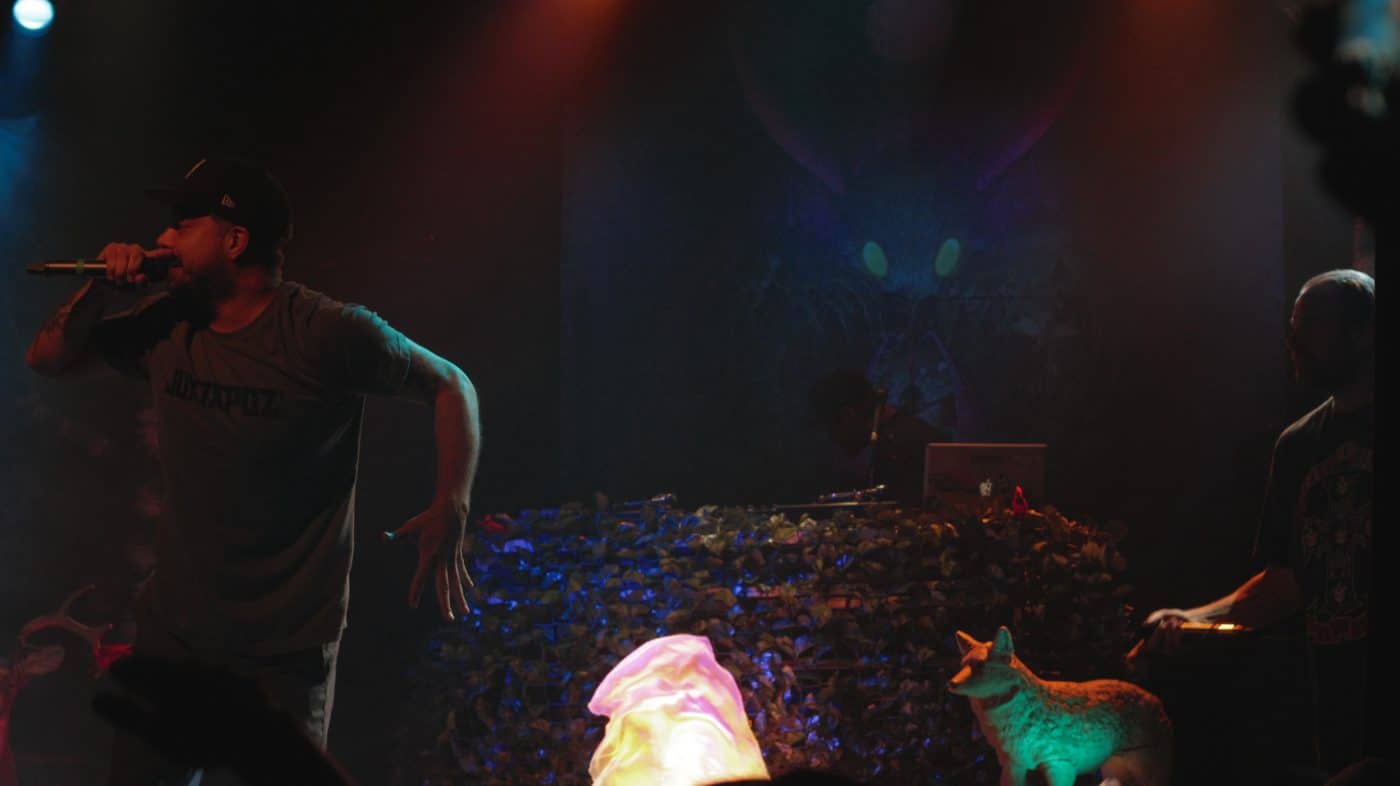 The rapper hit the stage in Dallas on July 14th at Trees, filling up the venue with many fans of his words. By merely asking the crowd to participate in choral chants, people became easily absolved in the music and soul of Aesop Rock. There were countless times where the audience was told to put its hands up by the rapper and joining guest Rob Sonic﻿﻿, who, on a side note, can really punch air with strength. Like a metronome, the audience followed the rhythm of the beat as a collective force waving left and right. 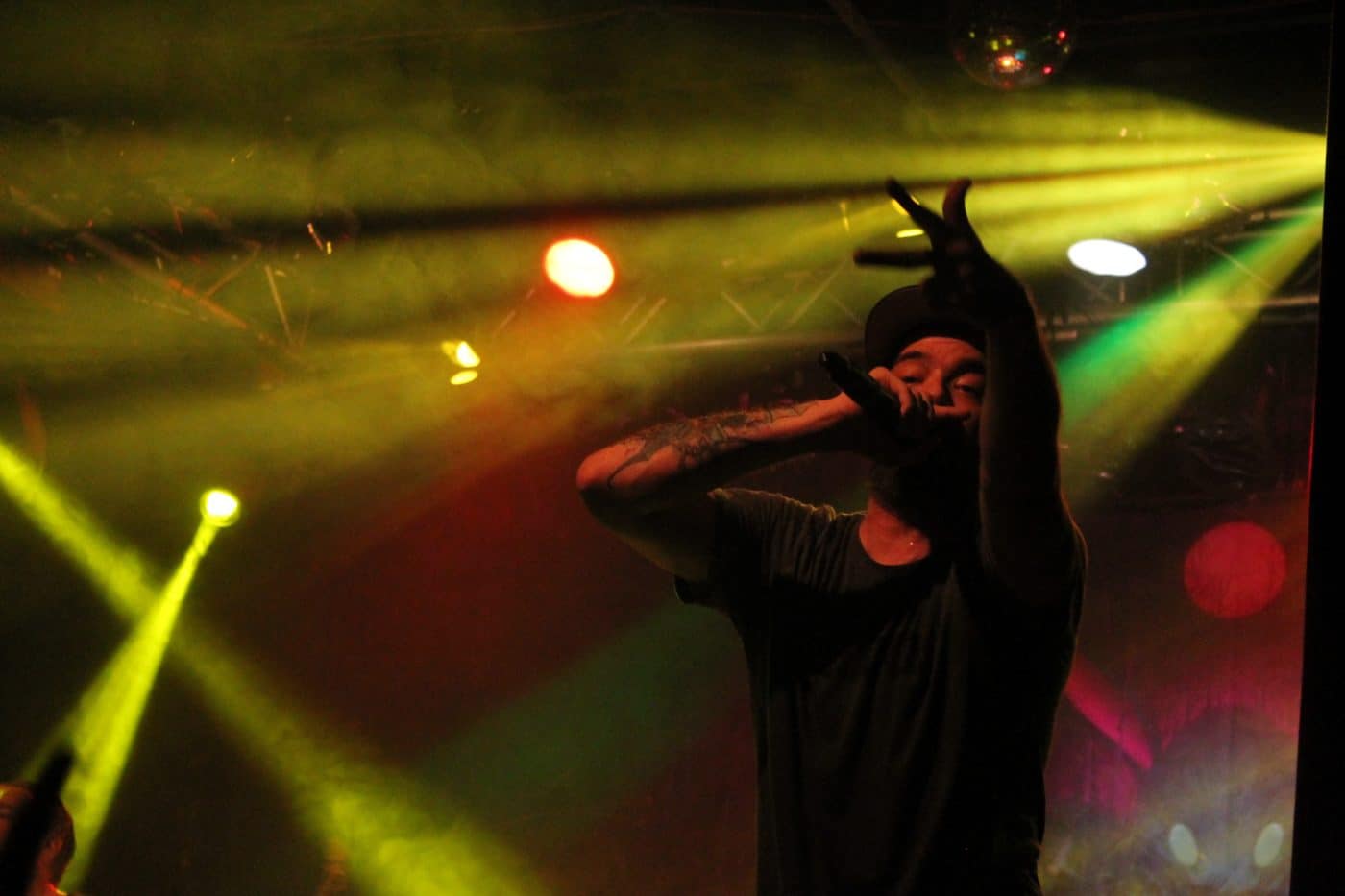 Aesop Rock came out with his latest effort The Impossible Kid earlier in April 2016 to critical acclaim. The album deals with more intimate, personal sides of Aesop–emotional problems, familial recollection, observations of his world. Translating the album onto the stage seems to be cathartic for Aesop as he constantly switched from the anger of heated, lyrical criticism to smiling at the crowd while he pointed his microphone at it. One could tell he loves doing what he does.

Homeboy Sandman opened for him, which was a great choice as he started the night with powerful energy that lifted the already-high spirit of the sold-out show. Something that should be mentioned is that DJ Zone played the sets for both Sandman and Aesop with throbbing virtuosity.The guy knows how to DJ well–in fact, so well that Aesop stopped halfway through his set to let him show his skills. If it wasn’t for him, the crowd probably wouldn’t have been as torridly controlled by the beat as much. 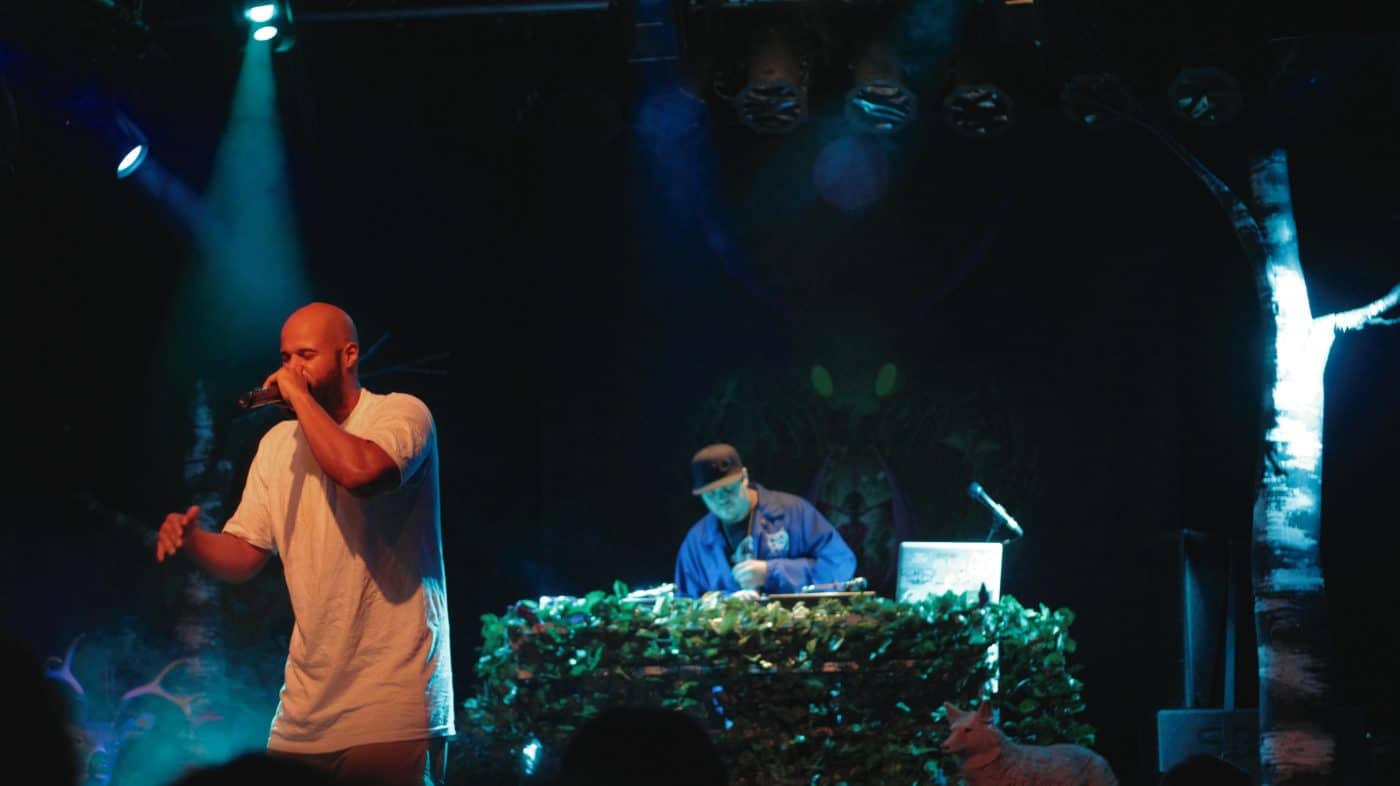 Something unexpected happened in the middle of their set, which Aesop answered to in a good manner. After power went out during their performance of ‘Kirby’ –a song about his cat–Aesop thought it was only fair to sing it again from the beginning, and so he did. Maybe another artist would’ve kept going through the set, but being faithful to the crowd, he performed it to appease his fans.

An encore was, of course, expected from a man who mentions how he always has a good time in Dallas, and in the three-song encore he did, Homeboy Sandman came out to rap along with him. Having two energetic lead men on stage doubled the energy from the crowd and after performing everything he wanted from his classics to his newer songs, Aesop wished the audience a good night and a peace sign, which the crowd unanimously responded with a loud “peace!” 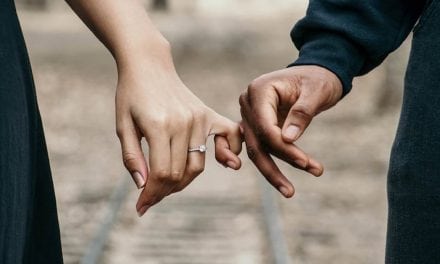 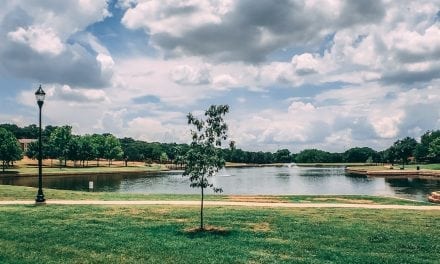 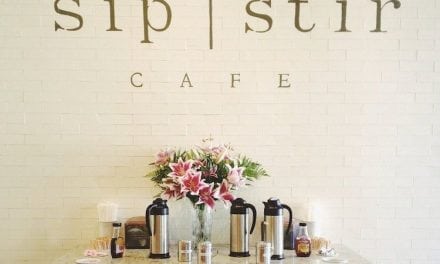 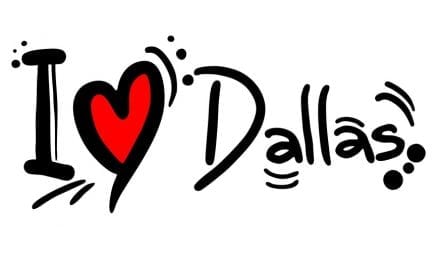