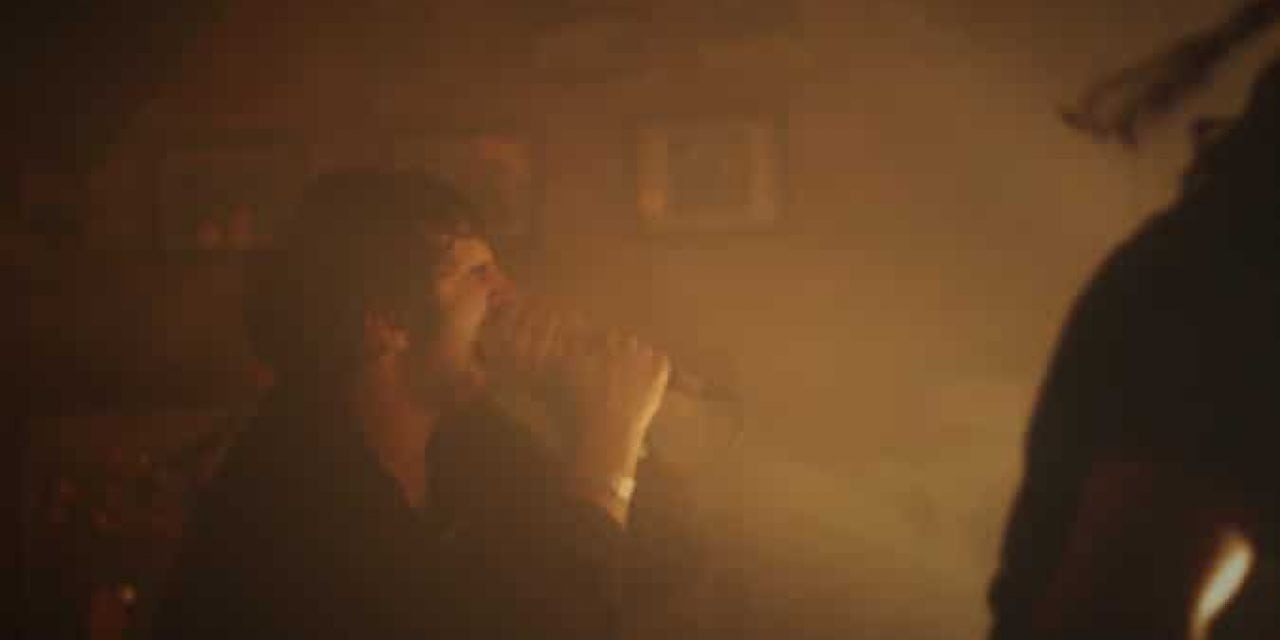 All photos by Bryan Yalta. 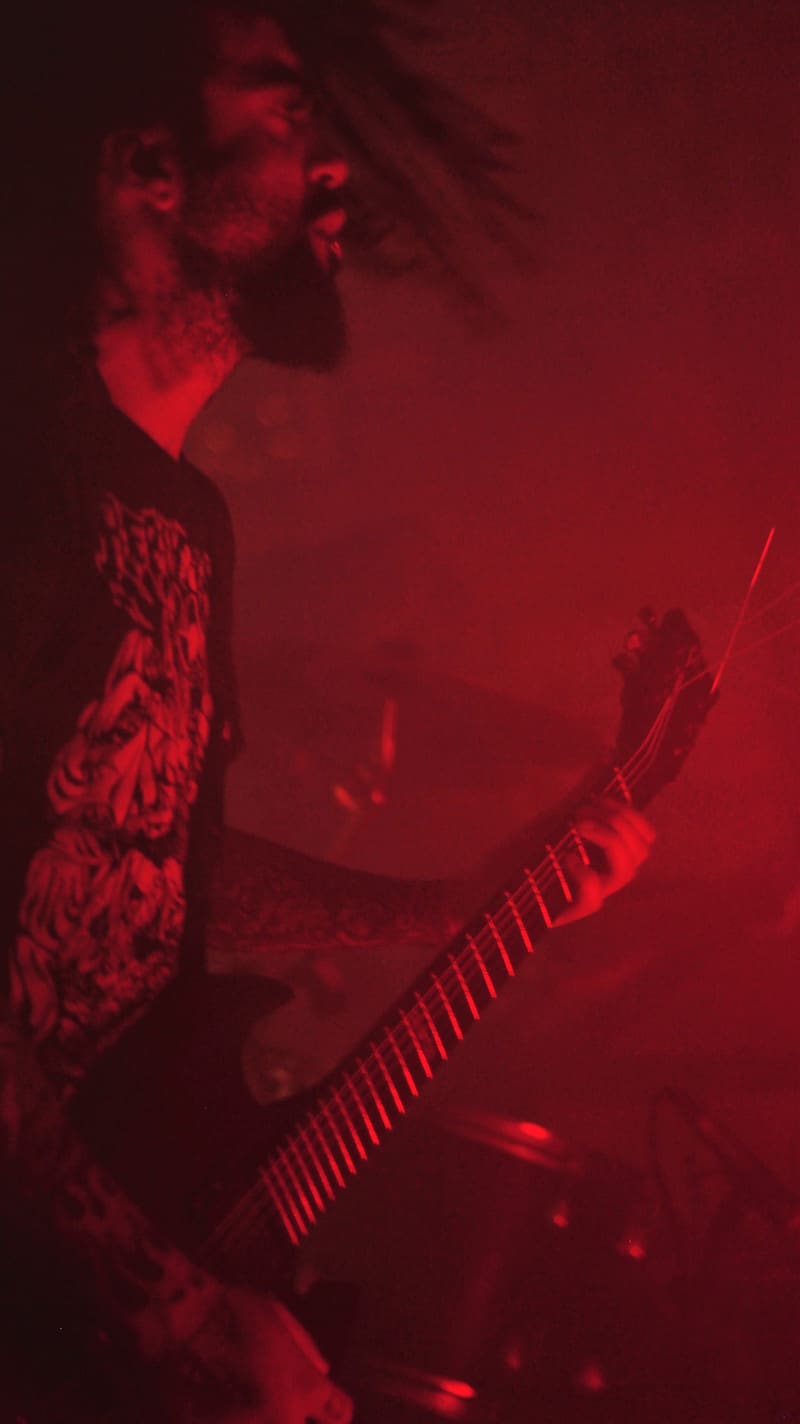 Being one of the last stops in Dragged Into Sunlight’s 2016 U.S. tour, the band managed to share with Dallas a set of songs while having their backs turned away from the crowd. After Make and Primitive Man displayed some slow, heavy, hard, screaming sets of songs, the stage emptied to let the headlining band perform.

After turning off most of the lights in the house, an intricate, metal candle holder was placed at the front of the stage — where the microphone of the lead singer of a band is usually placed — with a cow skull hanging from it, the mood now firmly set. 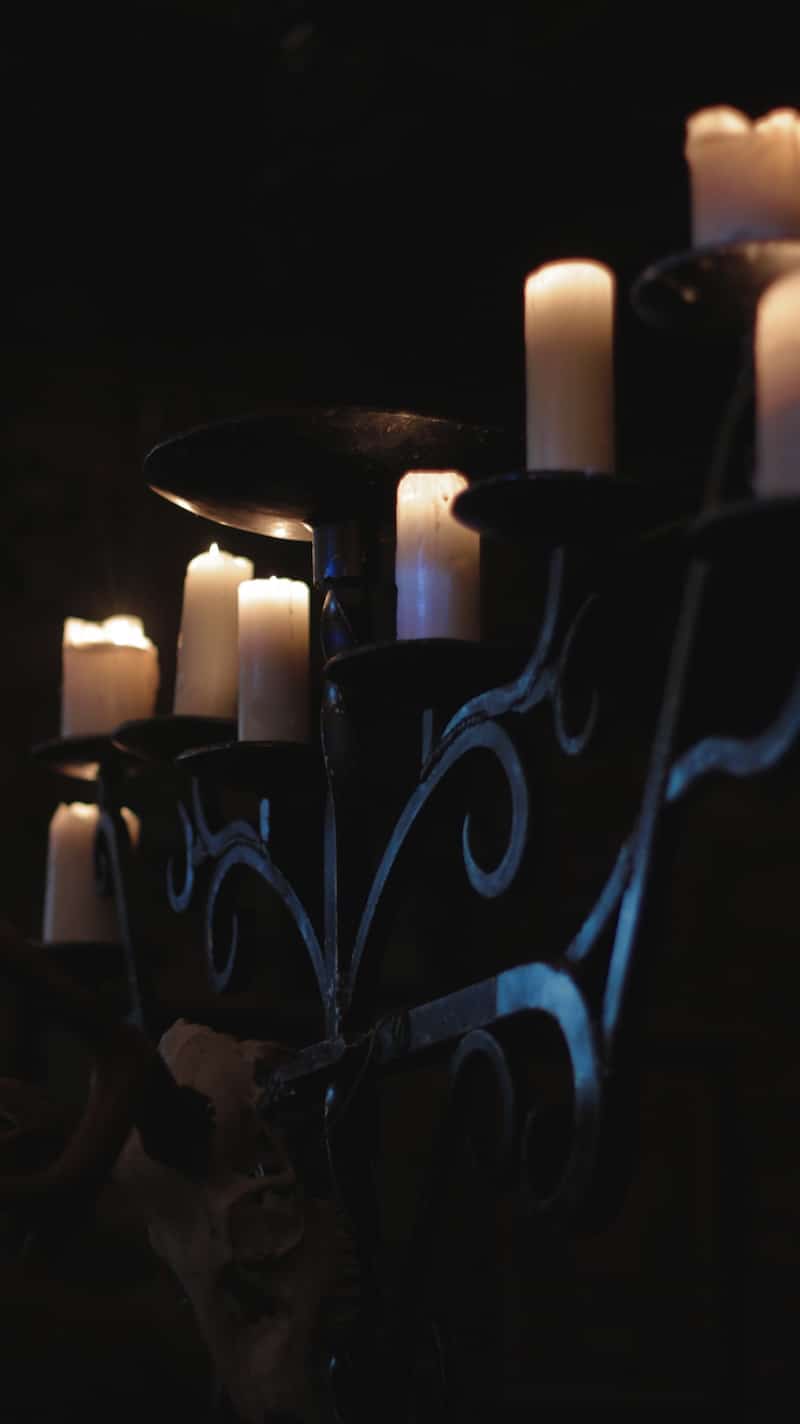 The candelabra doubling as the headliner at Three Links

Their latest release, N.V.  had Dragged Into Sunlight﻿﻿ collaborating with Dutch noise musician Gnaw Their Tongues  in November 2015. Dragged Into Sunlight hadn’t released a new album since 2012’s Widowmaker but their live, heavy sound hasn’t depreciated at all. Their entire set comprised instrumentation that sounded like car collisions, massive explosions, and constant bombings all in one blend.

Only a few times the lead singer or backing vocalist faced the crowd –the only one facing the crowd at all times was the drummer. It didn’t matter though, I saw it as a statement that they’re making, focusing on the music itself, not its creators.

Photos of the band members are rare — if you look them up online, you’ll see — but I managed to capture some of them when the perfect times arose; that is, when there was light for a quick one or two seconds. 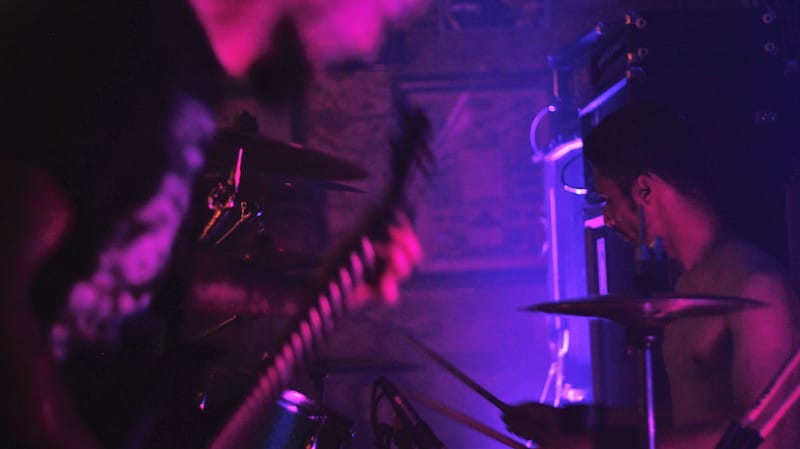 The drummer was the only member facing the crowd at all times.

It should also be noted that their identities are unknown as they only go by one-letter nicknames, but again the band members probably don’t care about being known. The music is what matters. I guess that’s the point. 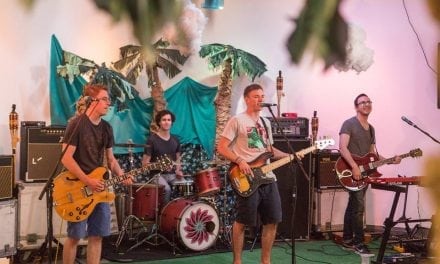 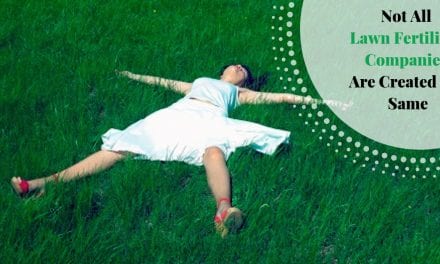 Not all Lawn Fertilizer Companies are created the same 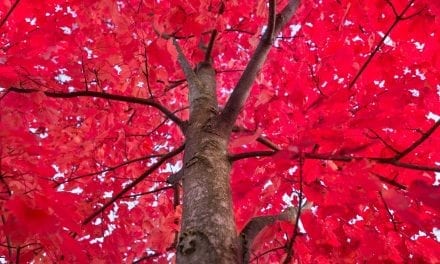 Fun Stuff To Do Besides Shop On Thanksgiving Weekend