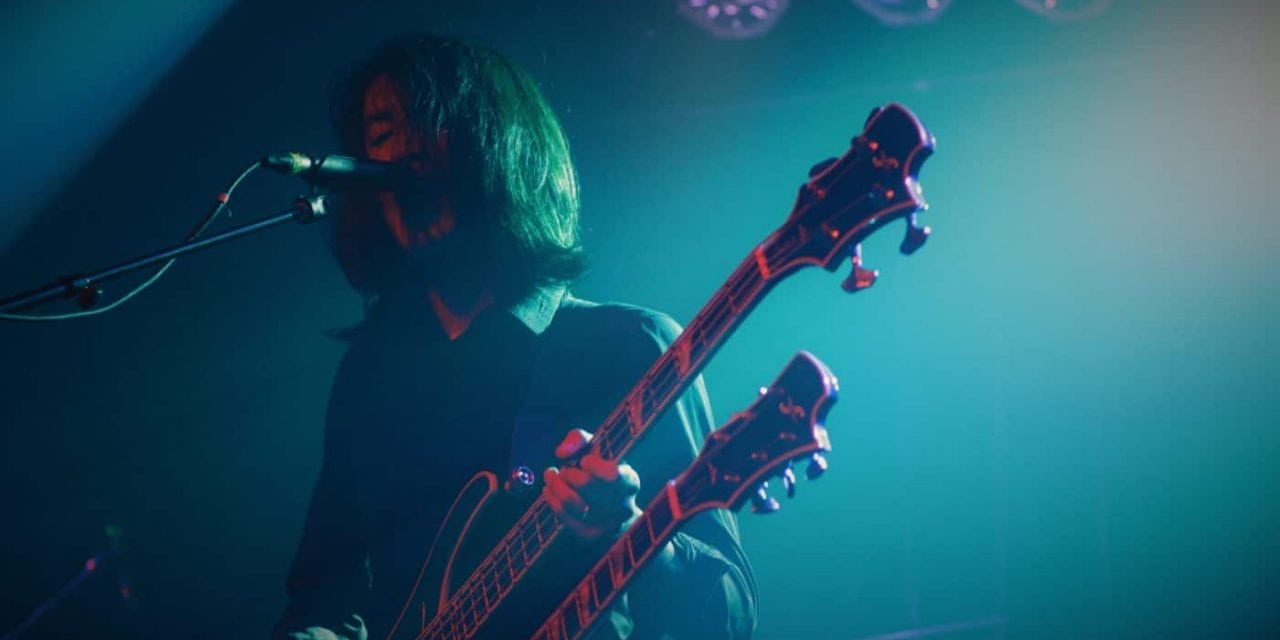 It’s been ten years since Japanese rock band Boris released Pink, a landmark album in their careers as it marked a change from their drone-oriented sound into a more affable one. The band performed the album in its entirety at Trees on July 25th to a crowd more than happy to witness it live.

Although Miami band Shitstorm didn’t perform on this tour stop, drone band Earth stepped up to be the only opener and boy, did they open the night with some exotic sounds. Seeing as how it was also the 10th anniversary of Earth’s album Pentastar, the band treated fans with a performance of the song High Command from the album. The show was full of anniversaries.

After Earth’s opening, layers upon layers of fog introduced the audience to Boris with a mystical entrance. Members Takeshi, Atsuo and Wata took the stage to a warm reception from the crowd and started their set with an ominous sound that was to begin Pink. From there, the show–and audience–ignited with zealous energy bouncing everywhere.

Before the show, we met up with drummer/vocalist Atsuo to talk about the anniversary of the album, the evolution of their sound and more. Across the street from Trees, we sat in the back patio of Three Links to avoid any noise interference. This is how the conversation went. 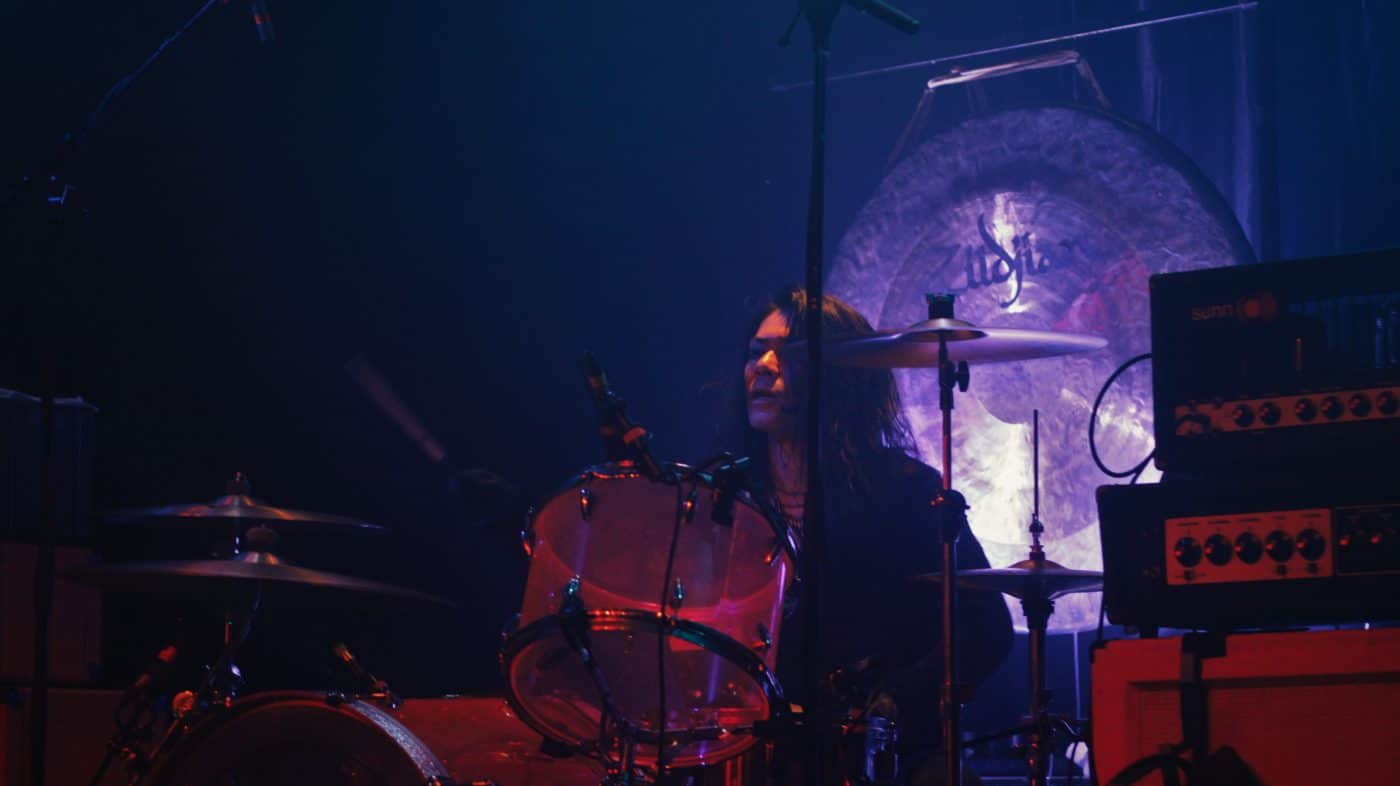 It’s been roughly 10 years since the release of Pink. Do you feel some sort of nostalgia going through these songs again?

Atsuo: It’s been 10 years, so everything has been changed; the style, the playing–everything has changed. So, I have a new meaning of the songs.

So how would you describe the sound currently?

A: The sound has become more organic. I feel I have a more organic feeling now when performing Pink.

They say when you read a book again, you learn new things about it. Do you think that applies to music as well? If so, what have you learned revisiting these songs?

A: I make songs thinking about improvising them in different styles later in the future. I can still find so many new styles in which to play them. When songs have more secrets, I have more fun playing and discovering these secrets within them.

How was the making of the album Pink? Looking back at it, what is it that makes the album special–different from any of your other albums?

A: Ten years ago was a time when the band became so busy touring all over. I had a lot of things I got out of the tour, so I wanted to produce that into the album. I was in a hurry trying to get those things out into the songs.

Could you explain why you chose to name the album Pink?

A: I didn’t really understand the meaning of pink in the beginning. In Japan, pink is normally a reflection of something that is cute. But pink can also mean something poisonous. Something like shocking pink. I could see so many different meanings of pink. It’s more of a mysterious color than anything, so that’s why we thought it suited the album.

What type of image did the band want to present sonically with the album?

A: The album before Pink, Akuma no Uta, (writer’s note: Akuma no Uta means Devil’s Song in Japanese) doesn’t relate to anything religious, but it means like the devil has to do with something that doesn’t really go with life–something that you feel like, ‘Oh, this isn’t right’. So, that’s the same feeling that we wanted to have as an image for Pink as well.

Constant touring is something that defines the band. What has touring over the world taught you in terms of being around so many people?

A: People definitely affect the band, because I receive a lot of color from touring and from the audience. That affects the sound and everything.

Would you consider Boris to be centered more on the world and its people or the band itself?

How is it centered on the band?

A: It’s kind of hard to answer that question, because what I mean by originality–when I want to cross originality–I deny the band, because I can find new sounds like that. I deny myself so I can find new things–so that I can receive new things. That’s how I find the songs. I just abandoned myself in Pink, so that’s exactly what it describes.

Talking about originality, about creating a sound without the band’s participation, do you think you’ve gotten rid of originality at this stage in your careers?

A: Everybody has a will, especially the band has–we have our own wills. When you abandon your own will you have so many different accidents that could happen. It’s not like abandoning originality on the stage, but when you abandon your will you find much more interesting things. On the writing process, I’m concentrated on improvisation and when you do that, you make mistakes. But, that mistake becomes an interesting sound, so I use that on the album, and that’s how I discover a new sound. Normally in music, you have a certain formula, like four bars then eight and so on, but sometimes the band uses five bars and that five brings the music to a new area to explore, so that’s how I discover new music. I want the music to do its job. 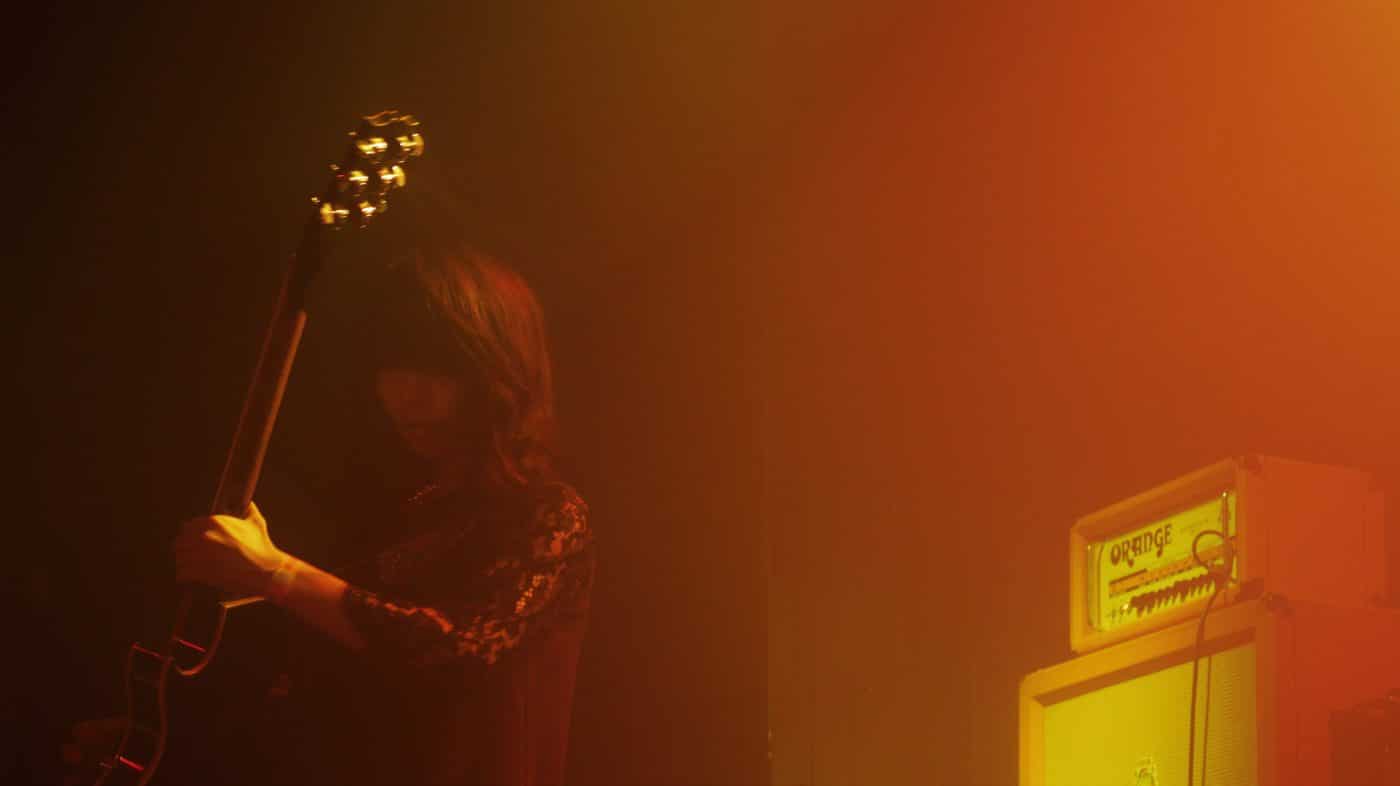 Recently, you guys have collaborated again with noise musician Merzbow on the album Gensho. For the album, you reworked the opener to Pink, “Farewell”. What was the reason behind that? Did you all feel the song needed to be restructured?

A: When I collaborate, I use Boris’ songs and it’s because, of course, my audience already knows the songs. So as I collaborated with Merzbow, we did it with different sounds and it sometimes broke some things of that original sound and it melted into a new song by doing so. By doing that, the audience can enjoy a new song [instead of the same song].

The new version is slower and ominous, with more emphasis on drone, noise and ambiance. Is this the direction Boris is going forward sonically-speaking?

A: Like I said before, I want to do songs that sound more organic and that means I basically don’t want to do all of the opposite. I just want to go explore different areas.

What is in the future for Boris after this tour? Is there a new album in the works? A new collaboration?

A: We recorded an album two Springs ago, but because we’ve been so busy with touring we had to pause the finishing process. So, what we want to do is finish the album and release it as soon as possible. Recording has been done, but there still has to be some producing to be made.

Boris is currently on a U.S. tour with Earth and Shitstorm as part of the 10th anniversary of Pink. If they’re coming to a town near you, I recommend attending one of their shows. 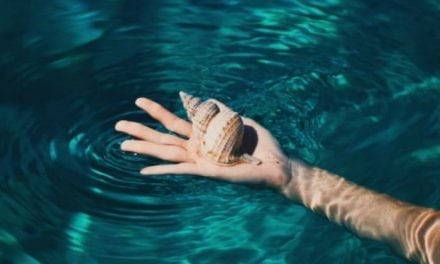 6 Mindful Ways to Nurture Yourself in Times of Stress 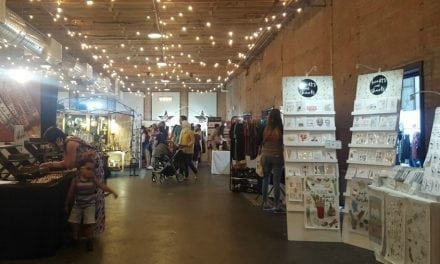 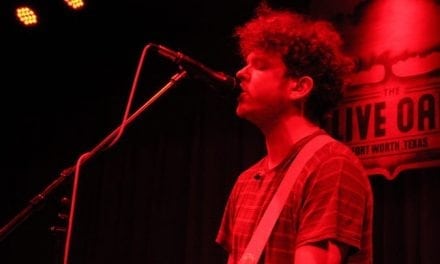 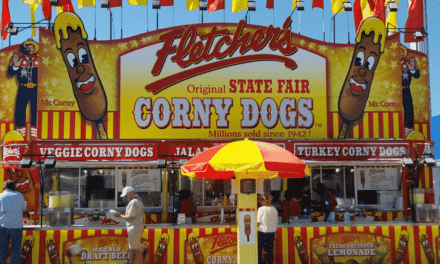