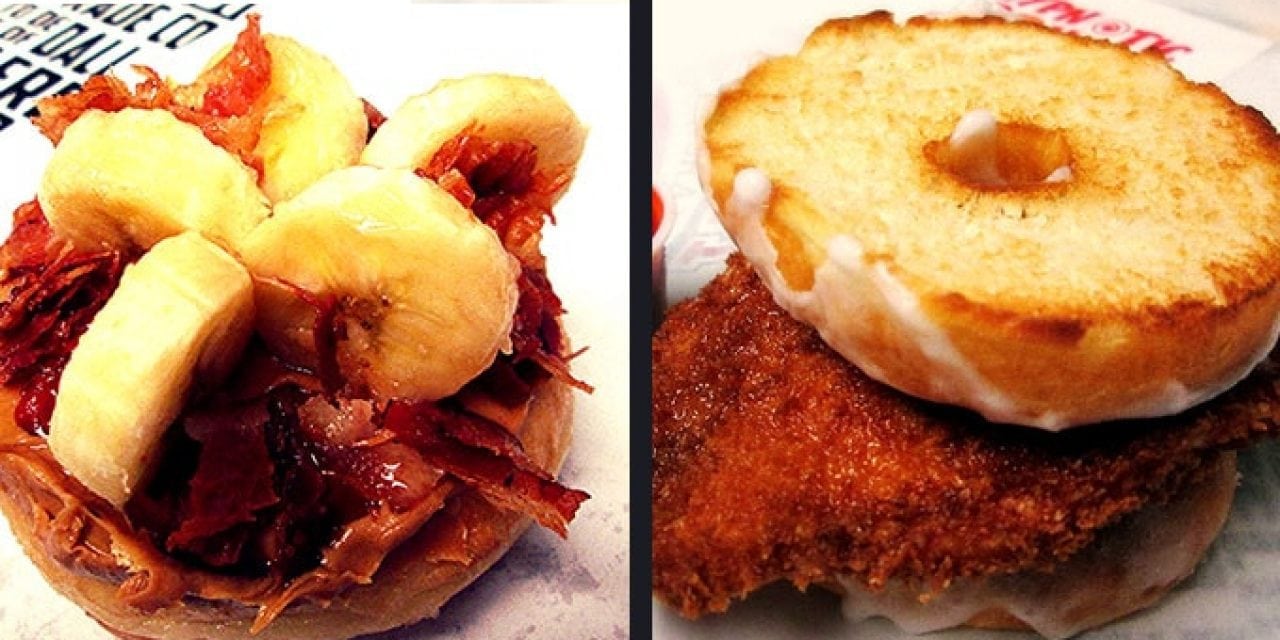 Doughnuts, Donuts, Do-nuts! Whatever you call ‘em, you sometimes gotta have ‘em. Once called “the food hit of the Century of Progress” the earliest doughnuts were balls of cake fried up in pork fat, often filled with nuts or fruits in the center, because the middle took longer to took and would otherwise stay doughy.

The sweet treat has come a long way, and now you can get your fill of ‘em at your choice of national donut chains. In 2015, Dunkin’ Donuts was #7 in highest restaurant sales dollars out of all restaurant chains. Krispy Kreme has been selling doughnuts and coffee since 1937 and now has more than 1,000 stores (with over 100 in Mexico.) Everyone has their favorite donut spot, but if you want something out-of-the-ordinary, try one of these specialty shops.

Hypnotic Donuts and Biscuits in Denton

What exactly is a “craft” donut? “Hyppies” will tell you It’s a donut that doesn’t come from a “supplier.” It’s made fresh throughout the day in unique and addictive flavors. The stores aren’t fancy – at these donut shops, it’s clearly about the donut and not the shop. The original location is still doing booming business in Dallas on Garland Road.

@upwithsteve here are some of our donuts. Good morning. @msnbc pic.twitter.com/9OBrEGOqRl

Vegan donuts on Mondays and Tuesdays. Hypnotic original flavors like Expresso Yo Self, orange cake donuts (in season) and blueberry fritters. Plus killer chicken biscuits.

Crunch Donut Factory (CDF) is on a mission to make donuts creative and fun – and they do it 24 hours a day. You can enjoy a chuckle with your sweet treat. Menu flavors include Scarlett Doughhansen, Ellen Doughgenerous, Kevin Bacon Maple Bar, and more. (We’ll leave a few surprises for you.)

The Hole Thing in Forney

If it seems a bit pretentious to call something a gourmet donut, don’t worry. There’s not an ounce of pretense at The Hole Thing in Forney, but the donuts are indeed works of art. Decorative design seems to be their specialty but the buzz about the donuts is that their flavors are worth driving to Forney for.

If you like your donuts old school and Southern style (is there any other way?) you’ll want to try Shipley Do-Nuts. These shops (started in Houston) have been using the Shipley family donut recipe since 1936. With more than a dozen DFW locations, and more coming in the future, this do-nut of the past may just be the donut of the future too.

Glazed donuts, iced donuts, filled donuts – all the traditional flavors plus a few new ones. Sausage and cheese kolaches are also a favorite.

Dale’s Donuts in Fort Worth

A Fort Worth favorite for more than 25 years, Dale’s Donuts are made fresh daily. Classic style or newfangled with icing and toppings, they’re still frequently called the best in DFW. Grab some sausage rolls too (if you get there before they run out.) This is a popular joint.

Must-try blueberry cake donuts are a standard and a local favorite.

What’s your favorite donut flavor and where do you go to get them? Have you tried any of these popular donut spots? Let us know in the comments below. 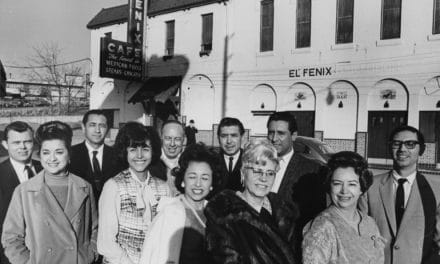 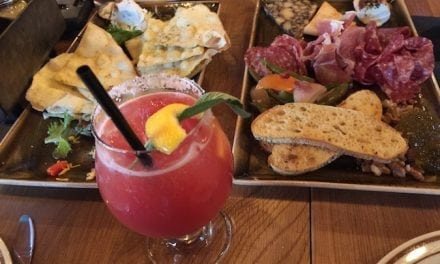 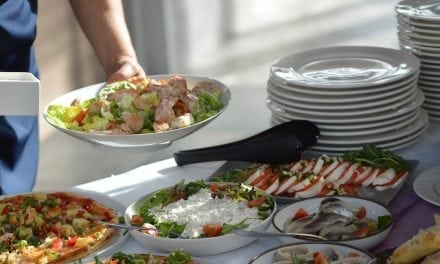 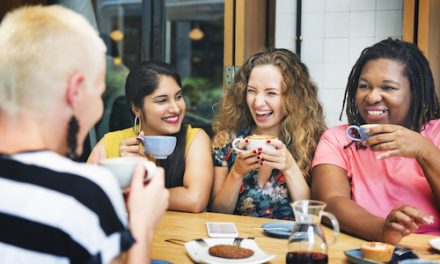 Tea in the City