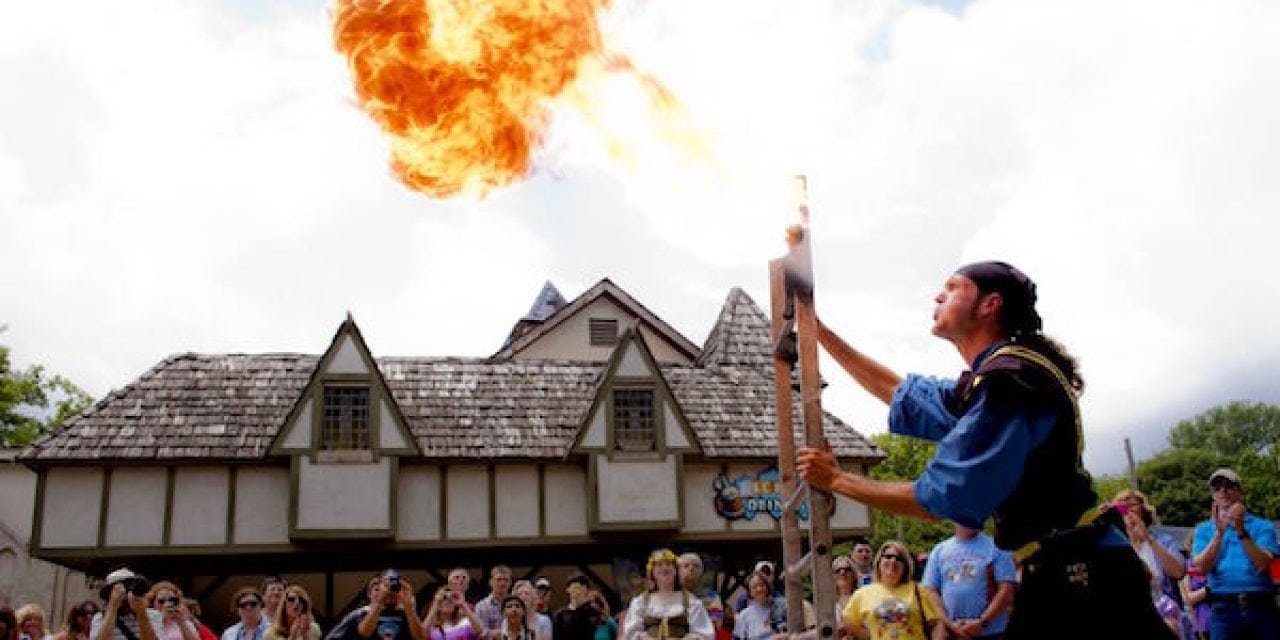 April 8 & 9 was opening weekend for the 37th year of Scarborough Renaissance Festival, a lavish spread of characters in costume, games, shows, jousting, parades, wine and beer tastings, turkey legs, adult beverages, adult cleavage, and so much more. What began in 1981 as a patch of pasture with a few tents and artisans is now one of the largest Renaissance festivals AND juried craft shows in the country.

Bonus Fun Stuff:I Just Never Got Into Cooking Shows … Until I Was “In” One. 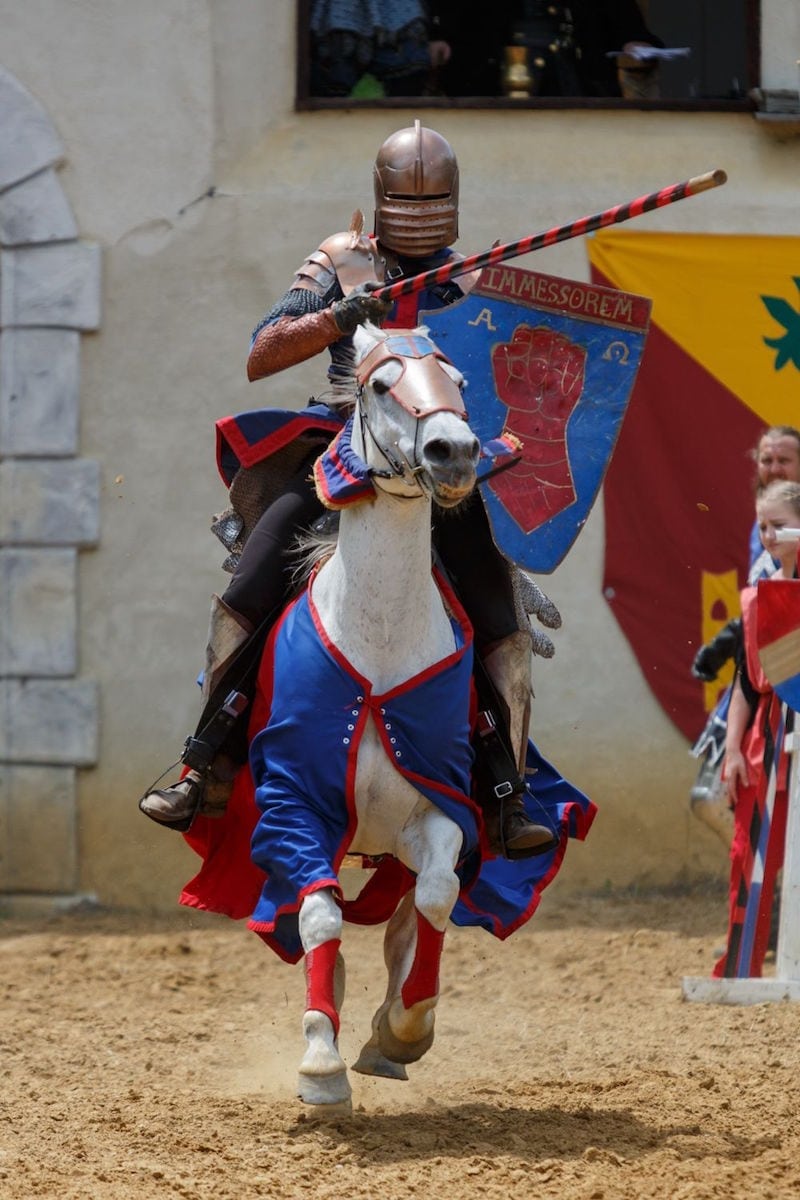 Where the horses dress up all fanceh.

New to the Ren Fest scene? The people in costume who work there stay in character, with accents, lilt, brogue, gesture and form. There’s a lot of hand-kissing for the females, those rogues. It’s vogue to go rogue with a brogue. (Sorry.) 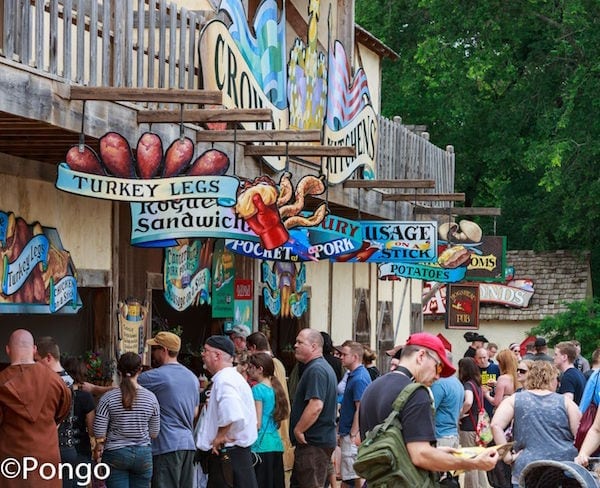 Foods on Ye Ole Sticke, with less Black Plague than in the real Renaissance. Foods on Ye Ole Sticke, with less Black Plague than in the real Renaissance 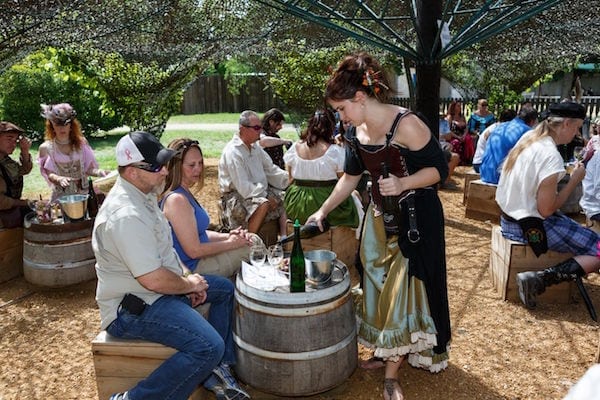 Arrive early to avoid a long walk to the gate and expect to be on the grounds for at least four to five hours. (Sweet: Free Parking!) There’s a lot of shopping and food to try so bring cash — you have to budget for the necessities like costume rentals, henna arts, jewelry, hair weaving and swords. (There are ATMs on the grounds.) Outside food and drink are not allowed in except for infant foods, but you can picnic outside the gates. Follow their Twitter for daily weather updates that could affect the Festival.

TURF: Outskirts of the metroplex

A WINNER HAS BEEN DRAWN AND NOTIFIED! Congratulations Georgeanne T. of Corinth, Texas!

Want to go back in time for the time of your life for the low, low price of NO CHARGE?? Leave a comment for your chance to win 2 tickets to any day of the 2017 season of Scarborough Renaissance Festival in Waxahachie! Drawing ends April 25th! Drawing is now CLOSED to entries for 2017. THANK YOU FOR ENTERING! 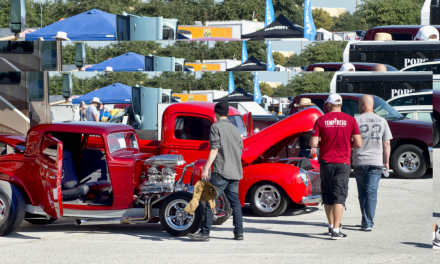 Biggest and Best Trade Days in and around DFW 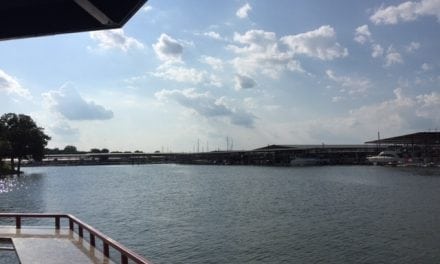 A Couple of Chill Hours on Lake Lewisville 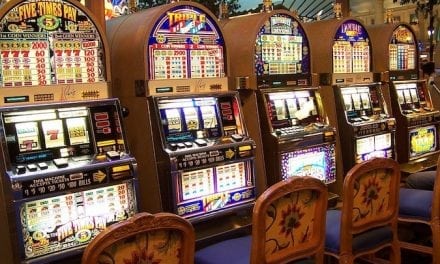 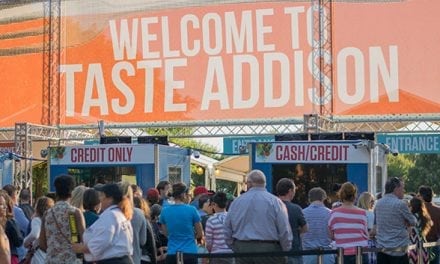 Taste Addison Back For 2017 With Expanded Foodie Fun