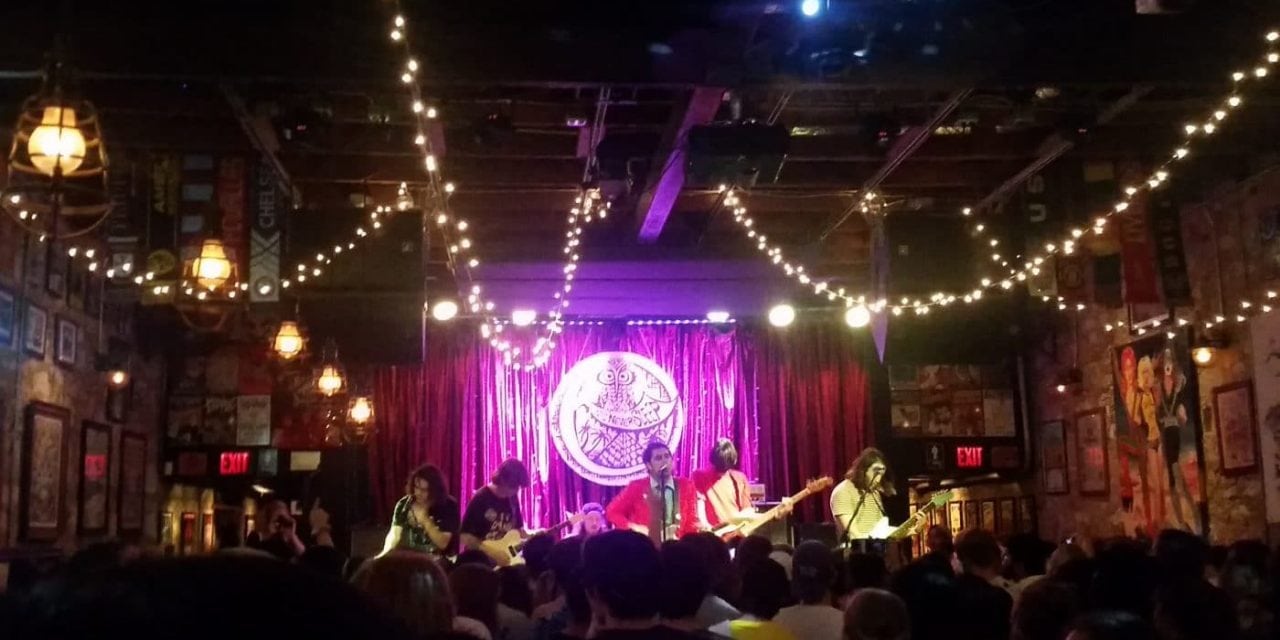 Every once in awhile a show comes around that surprises me. There are plenty of reasons why a show might surprise me, the quality of music, the quality vibe, the impeccable venue or even the crazy crowd. At Three Links on July 21st, the crazy crowd dictated the night as Hunny, the Frights and the Gymshorts took the stage by storm.

With the show starting at 8, I typically find that the first 45 minutes is rather bare with the early birds slowly creeping in during the openers. Not today. As I walked in, I was greeted by an almost full venue of attendees ready for none other than the Gymshorts.

With their garage punk sound and renegade teenage lyrics, the crowd jumped to the Gymshorts beat, creating a mosh pit of sorts. I was a tad surprised the venue even had enough space for one, let alone allowing it, but it did it’s job, creating a vibe not unlike the 90s grunge shows, except a tad more in control. 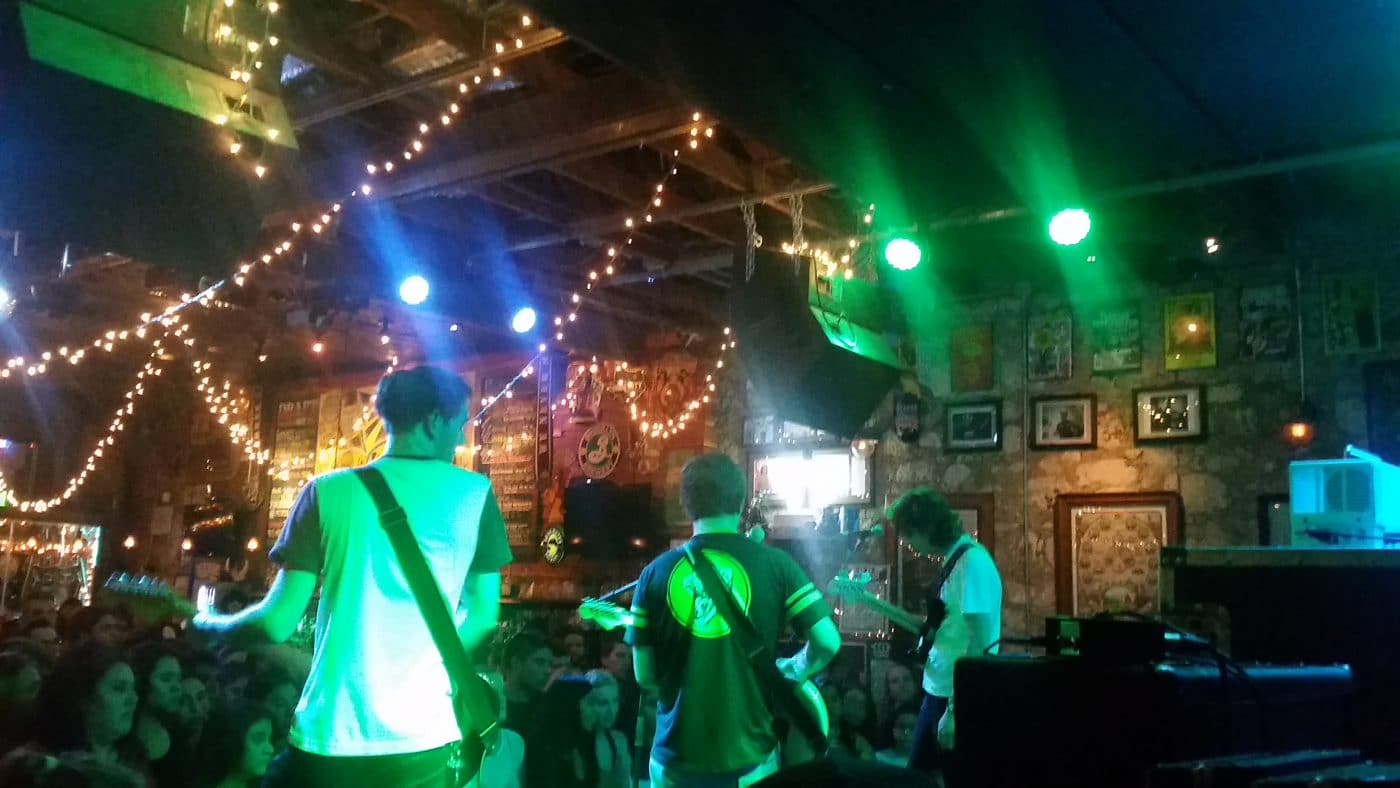 The Frights came on after, building on the vibe that the Gymshorts started. The 3 piece boy band had moments of mosh pits, attendees singing and overall joy of seeing the band live and in person. After their set, I saw countless people come up to them asking for a picture to keep the memory forever.

I’ll be completely honest, I hadn’t heard of any of these bands before tonight, so when Hunny came on, my initial thoughts were… is this The Killers? The vocals were spot on, the melody… iconic, the sound… just plain good. A definite favorite of mine was “Natalie.” The track may be almost a year old, but the brilliance of the track keeps it fresh even to this day.

With it being the 3rd show of the tour, I was surprised at how well each band fit together, progressing the crowd for each band, keeping the vibe at a great level. I left that night satisfied with what I had heard, capping off another great night in Deep Ellum at Three Links. 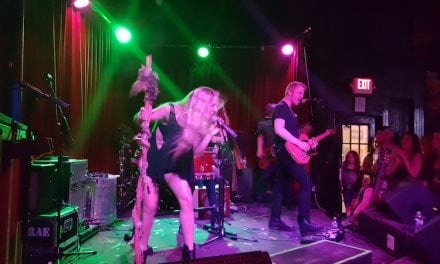 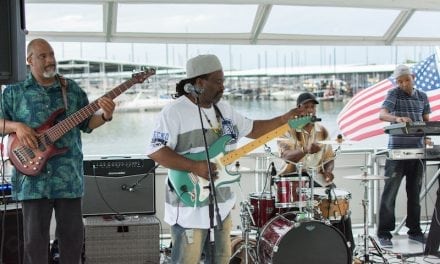 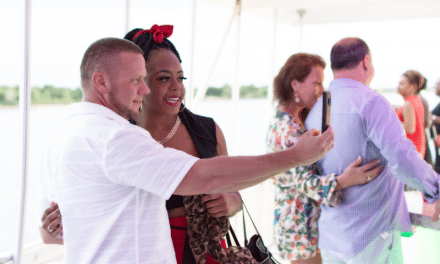 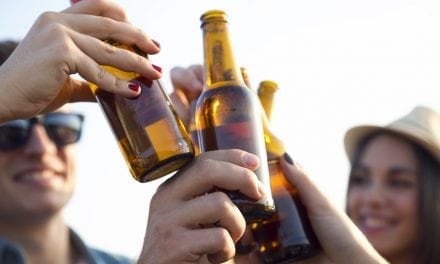 Want a Beer Now? Your Calendar of Big Beer Events in DFW