The Best Sporting Venues in Dallas 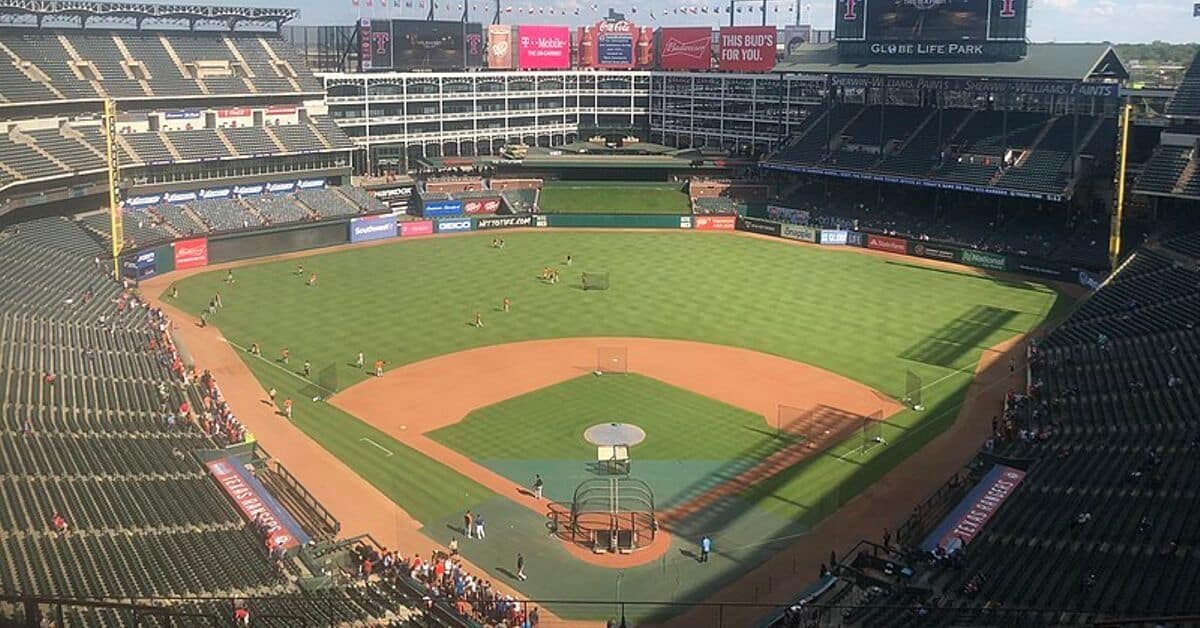 Texas is full of sporting greatness! It is home to some of the most successful sports teams in the country and plays host to a number of international sporting events. Many of these are held in and around Dallas. Here is a look at some great sporting days out that are available to sports fans looking for something to do in the city.

The Texas Rangers are the Major League Baseball team for the state of Texas, located just a short drive from Dallas in the Globe Life Park in Arlington.

The team has had limited success in its 58-year history, with no World Series titles, 7 division titles, and 2 pennants, however most of these victories have come in recent years, so there is hope of a World Series win if they can continue to improve.

The team will be moving to a new home just a few minutes away after this season, so this year will be your final chance to catch a game in the Globe Life Park.

A trip to the game needn’t be expensive, as tickets start from just $27, but if you feel like splashing out VIP seats are available for $250 a piece.

To add to the fun of attending a baseball game, the Rangers put on regular theme nights at the Globe Life Park that celebrate pop culture, recent nights have included Star Wars Night and Whataburger Night. For fans that are looking to extend the excitement even further, services like FoxBet allow fans to make wagers on anything from whether a particular player will get a hit, all the way to the outcome of the game. 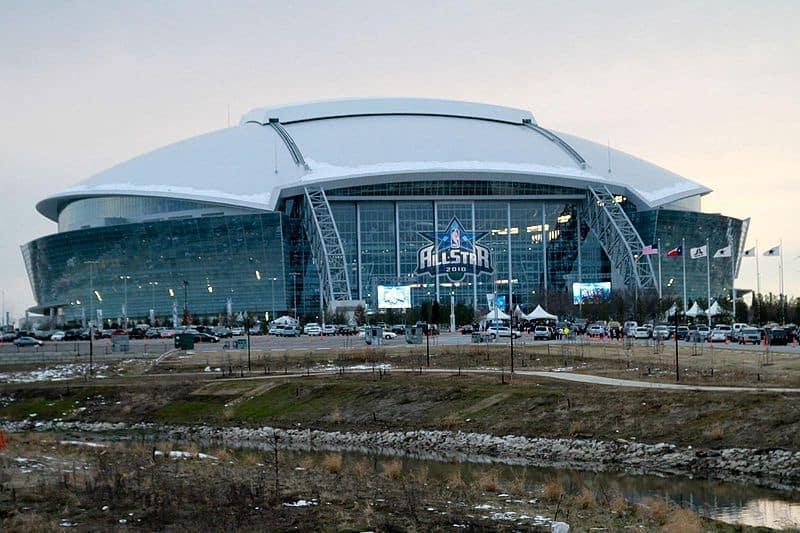 If football is more your sport, then a trip to the AT&T Stadium is for you. The home of the Dallas Cowboys is the largest domed structure in the world, and cost $1.2 billion to construct.

If you’re intending to watch a game, there are plenty of options, from standing only tickets at $30 right through to premium seats at $500 a piece. Private suites are also available, but at a cost of around $15,000 to $20,000 per game.

VIP guided tours of the stadium are available outside of game days, costing around $32 each. Guides with a wealth of knowledge of the stadium and the Cowboys will take you around many areas not normally open to the public, including private suites, the press box, the Dr Pepper Star Bar, locker rooms, interview room and the field itself. This is a great option for football and Cowboys fans to get into the shoes of their footballing heroes.

The Toyota Stadium is a 20,500 capacity soccer stadium and is home to FC Dallas and the National Soccer Hall of Fame, which was added in 2018. Construction got under way in 2004 and was completed a year later at a cost of $80 million. The stadium has recently undergone a major renovation, which saw the construction of a multi-tiered stand, new locker rooms, a patio, conference area, and a “European-style” roof.

Tickets to home games at the Toyota Stadium range from $25 to $75 depending on where you choose to sit.

The National Soccer Hall of Fame honours the sporting achievements of US soccer stars. To be eligible, players must be retired and have either played in 20 full international games for the USA, or played in a minimum of five seasons for a first division team and won the league championship or the US Open Cup. The Hall of Fame is usually open at weekends, and on select days during the week, but it is advisable to check the official website as these are subject to change.

Although there are no dining options inside the Hall of Fame, there are several nearby options that it recommends to guests, including Tex-Mex, sushi and fried chicken options.

Dallas is home to some spectacular sports venues and teams, including the Dallas Cowboys’ stadium, the largest dome building in the world. It also houses the Soccer Hall of Fame, which chronicles the story of the greatest players in US history. Whether you’re looking to catch a game, or you think a tour of a stadium would be fun, Dallas has plenty on offer for you. 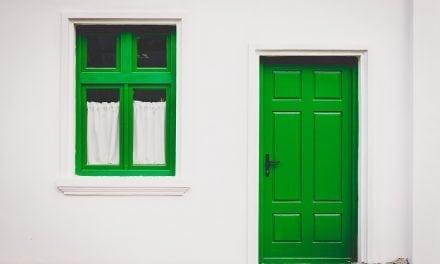 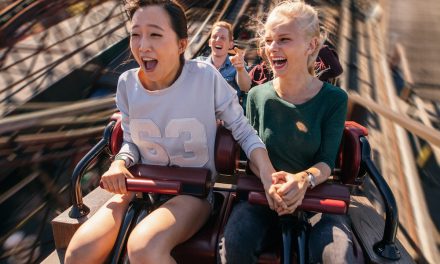 Fun Places in DFW Where You Can Act Like a Kid 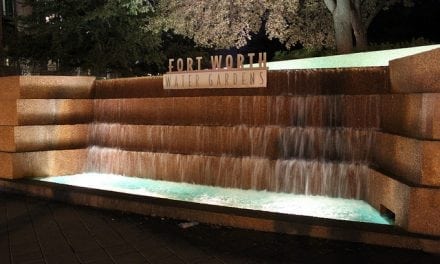 7 Surprising Things You Can Do in Historic Downtowns of DFW 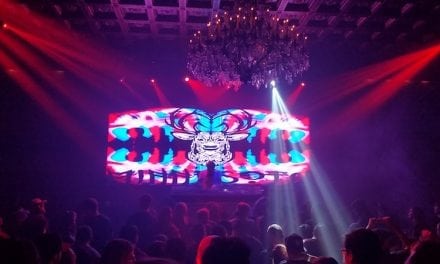