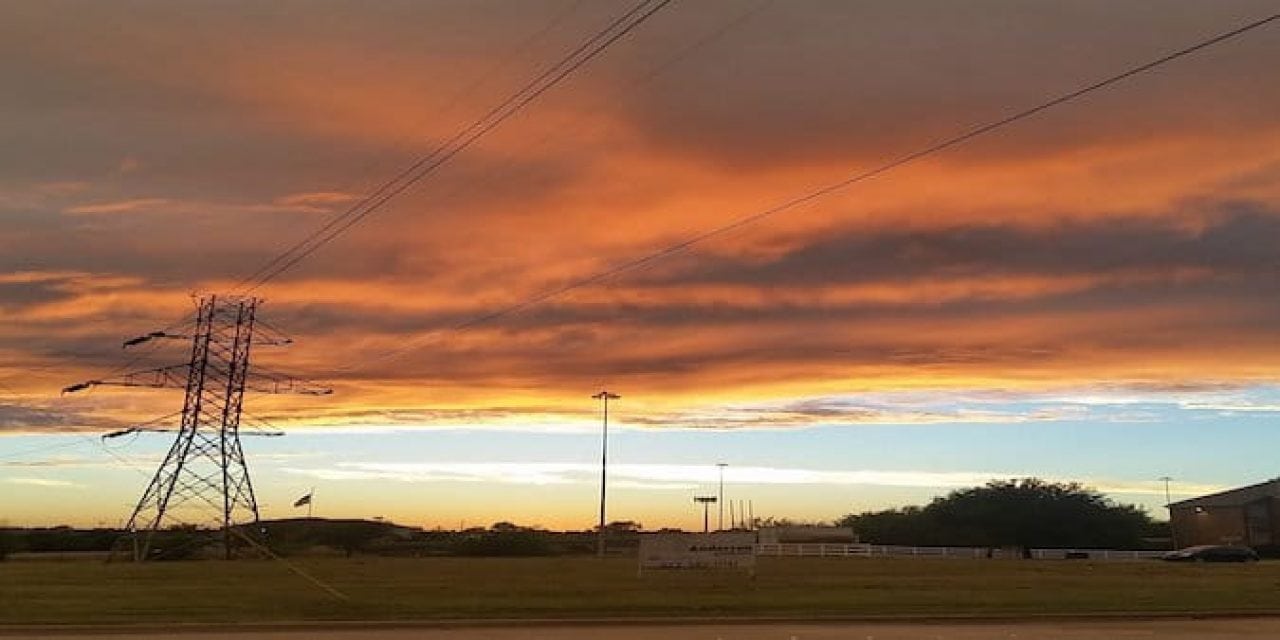 The break in this heat has me thinking about fall, and I’m really hoping that the 100-degree days are gone for this year. A girl can hope. Let’s get down to it.

Til Midnight at the Nasher is 6p – 12 midnight. The movie Brooklyn is showing.

The hills are alive! Taken out of context that could be a horror movie, too; I’m just sayin.’  The Sound of Music at Bass Hall runs through the weekend as part of the Broadway at the Bass series. Tickets start at $44. Not only is this a classic, but it’s directed by the two-time Tony Award-winning director Jack O’ Brien.

Forever Elvis features performances by acclaimed imitators Kraig Parker and Victor Trevino, Jr. at the Hill Performance Hall in Richardson on Saturday. Tickets range from $27 to $42. 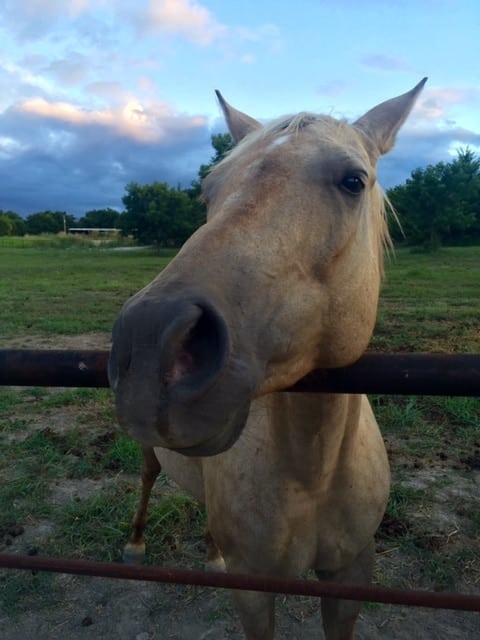 Trump’d The Musical is this weekend at the Dallas Comedy House. There is no telling how this is going to go, but it’s probably worth finding out. ​$20 per ticket.

Of course it’s DFW Restaurant Week! The long-standing tradition of trying out high-end restaurant menus at a lower fixed price to help raise money for Lena Pope Home enters its 16th year! I have reservations for Five Sixty in Reunion Tower but I have claustrophobia. I would hate to bail on dinner because of screaming and foaming at the mouth. ​

Well-being fair in Dallas on Saturday – $7 at the NOW Center.

I don’t usually talk about openings unless it’s a rilly big deal, but Cheese & Chutney just may be just that. It’s a specialty grocery store opening on Davis. As a big fan of cheese, I can get behind a place that will give me some. Samples and tastings Saturday.

Make your own chocolate truffles at Messina Hof in Grapevine Sunday at $40 per person. Includes wine and chocolate.

If you want a free Feel-Good event, try the Handshakes, High-Fives and Hugs flash mob and follow it up with showing of Captain America at Klyde Warren Park in Dallas. ​They cancel these for bad weather, so be sure to check their fb page right before you go.

You guys know I get on the radio every Friday morning at 5:50 (bookmark that) to talk Weekend Whirlwind. It’s not a lot of time, but just enough to throw out some FunCity Stuff and do a giveaway. This week it’s TWO TICKETS to the Dallas Observer BrewFest on September 10! If you don’t want to get up at the arse-crack of dawn to be the correct caller, buy your own tickets. 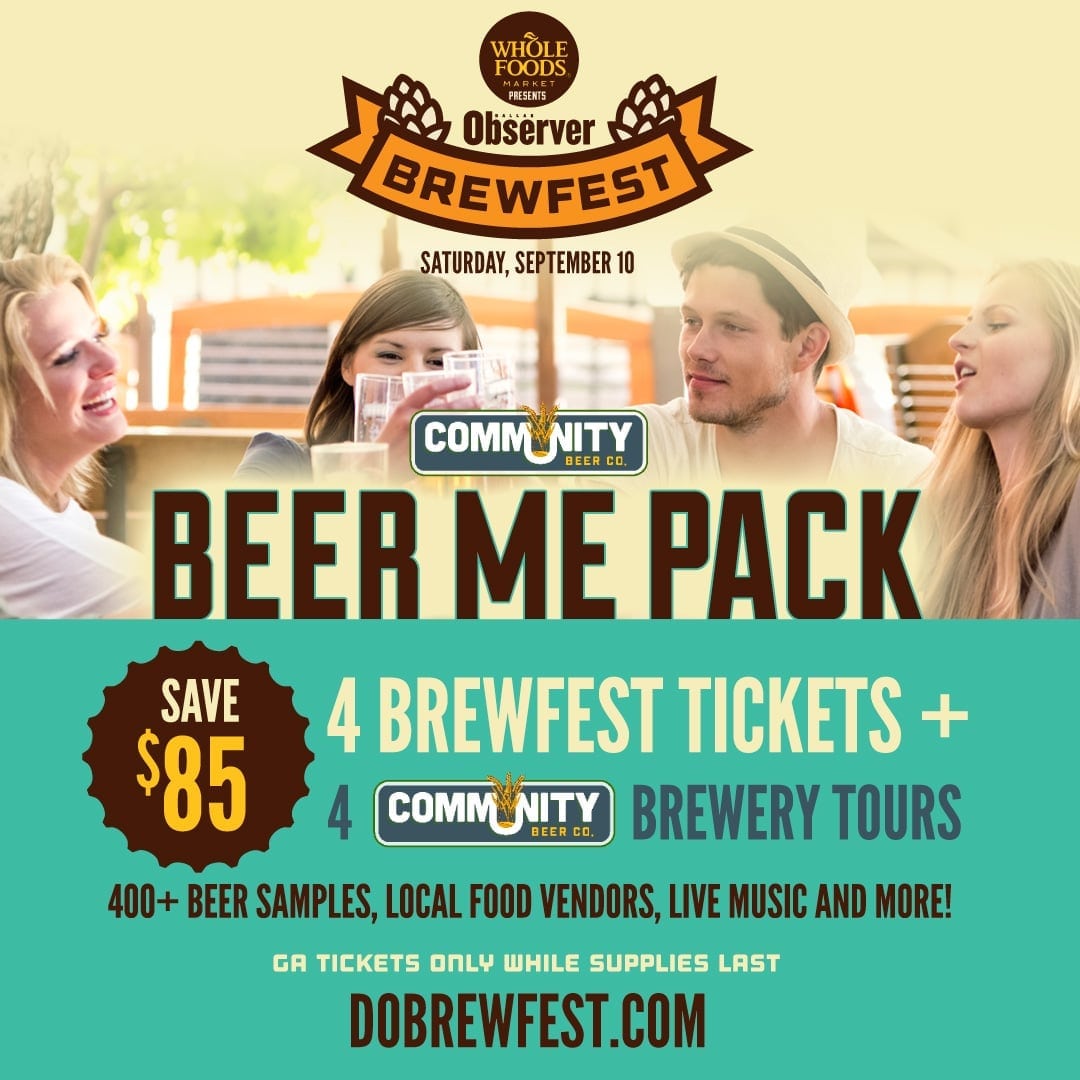 In the Lewisville area, there’s a shindig called Highland Village Balloon Festival and Weiner Dog Races. They also have a Blue Bell ice cream eating contest, variety of kids activities, tethered balloon rides for $20, a balloon glow in the evening, and just all kind of happy crappy.  Hopefully the weather holds. May want to check their facebook page for last-minute updates.

In Denton, it’s yeehaw central at the North Texas Fair and Rodeo. Lots of livestock shows for juniors and adults, rodeo and live music featuring the Charlie Daniels Band, Josh Abbott Band and tons more. Plus the usual fair fare. It runs through next weekend. Entry fee includes rodeo, fair ticket and concert ticket, but prices vary so check their website.

African Belly Dancing may just be the new way to get in shape, with a twist. At the Vertical Life Farms in Dallas, it’s meant for all genders and fitness levels. My belly dances just by walking to the bakery.

The Grand Prairie farmers market is award-winning, I hear. It’s not that far from me, but I can never quite get out there. This Saturday they put on the Hatch Chile Festival and if you’re a pepper fan, this might be a good time to go.

Saturday, go for the Brunch on Broadway at Alamo Drafthouse in Fort Worth. It looks like a fun mix of film show and a brunch menu. This one features a screening of CLUE, and will have giveaways too.

Ah, my early 2000s Napster loves: Sugar Ray, Lit and Everclear are at Billy Bob’s as part of the Summerland 2016 Tour. Playing 45-minute sets that start with Sponge at 8pm, it may be the musical deal of the year (in my opinion) at 18 bucks. I loved every song on that Sugar Ray disk and kept “Wonderful” by Everclear on repeat until neighbors wanted to kill me. ​Friday night. 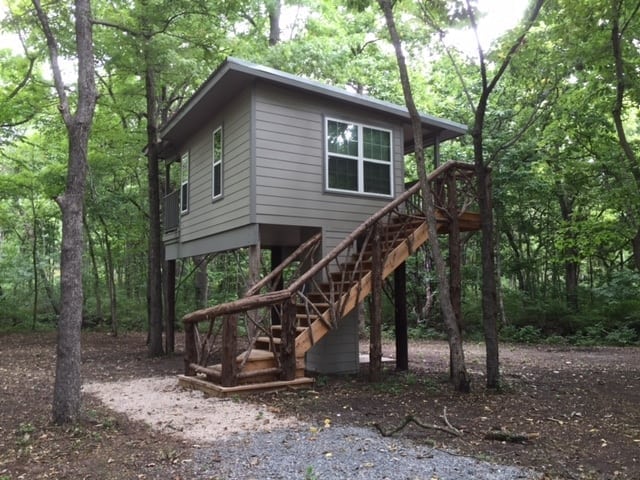 ​K. Mott is the winner of the first drawing of the Best Day Ever Ranch getaway giveaway! We are still taking entries for next week’s drawing and one after that! So don’t give up! Spread the word and sign up here for your entry. The FunCity Stuff team went last weekend and had a great time! 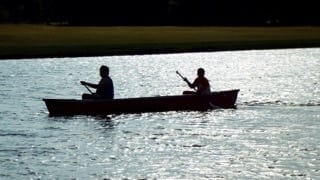 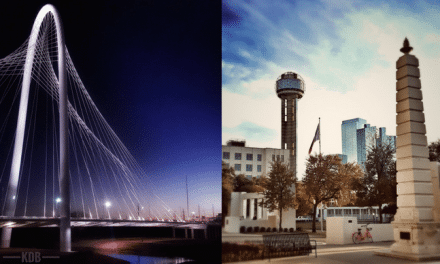 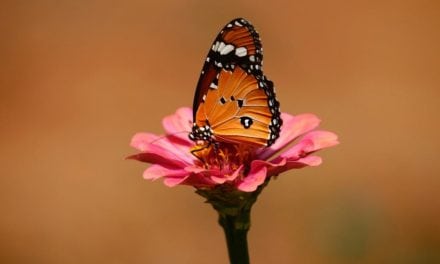 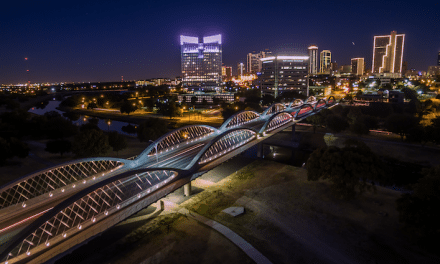 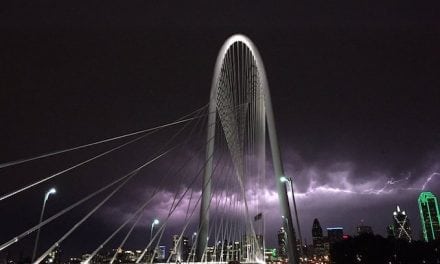