Dueling Pianos Is a Good Time for All 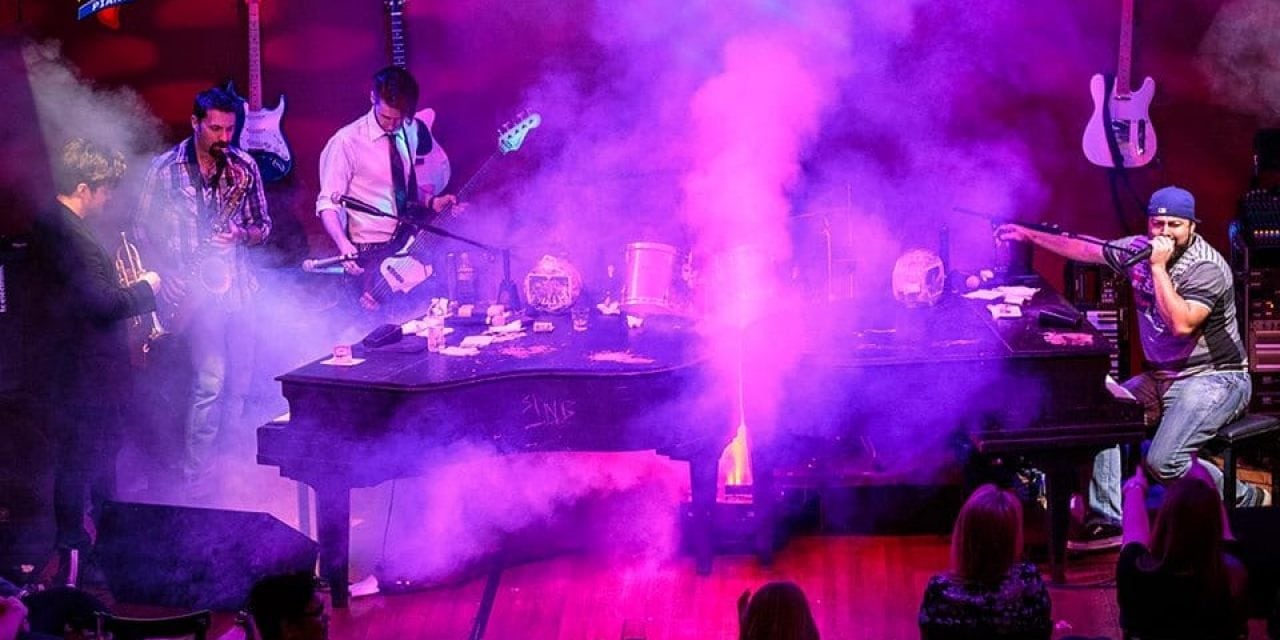 It is not every day that something that started as a good time in the 1890’s is still one of the best times that we can have today.

But when it comes to dueling piano bars, it will always be a good time. If your week has kicked your butt and you think that it is impossible to smile, then you just may need a dueling piano bar.

Did you know that Dallas made piano bars cool again? It is true.

In 1986 a little piano bar opened in the West End. It was called “Alley Cats” and it started all that we know as dueling piano bars today. To amp things up they threw in humor and started getting the audience involved. After causing so much excitement in Dallas, dueling piano bars started opening up all of the country. Now there are over 200 nation wide.

I actually remember going there. I had not been in the “Big City” long and for a country girl like me, this place was a bit chaotic. It was awesome though. Of course back then, the West End was one happening place. I actually bought my first piece of original art in the West End.

Sadly, the “Alley Cats” is no longer with us but the tradition lives in on the metroplex. However, you can have the original Dueling Pianos show from the original Alley Cats come to your event.

Every Wednesday Night from 8p-12a.

This is one hip looking bar and when you combine dueling pianos and martinis, I am inclined to want to have a good time.

When I started searching for a piano bar in the metroplex this place was EVERYWHERE. Seriously, people from all over this universe are visiting. I thought that aliens landed in Roswell but I am convinced they all go to Pete’s first then head west.

Honestly, I can see why. Check out this video below. These people are having the time of their lives. This place looks better than Vegas. Who’s with me?

This place is proudly owned by musicians. So this means that the music comes first and that is what I like to hear. The show starts at 8pm each night and during the week, there isn’t a cover charge.

How I knew this place would be fun (from their website):

​Is there a dress code? We don’t have a specific dress code. We recommend clothes.

So whether you have the pianos come on over to your house or you stop by one of the locations listed above, the music lives on. 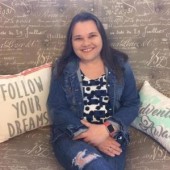 Wild about WordPress and builder/publisher of FunCity Stuff blogs. Podcaster, chocolate-lover, never turns down a glass of dry red wine. 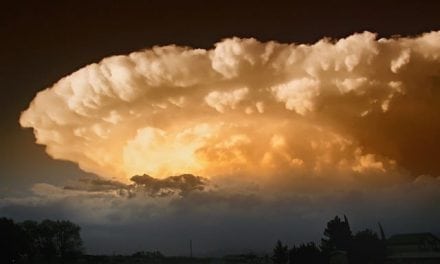 Exciting Things To Do When the Weather Lets Us Down 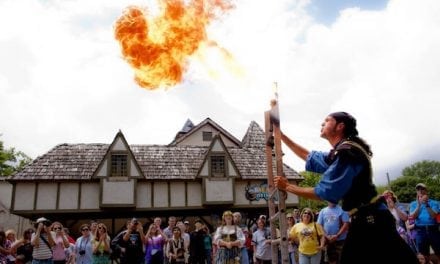 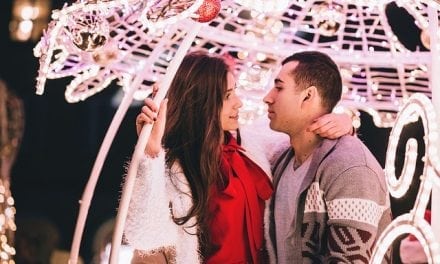 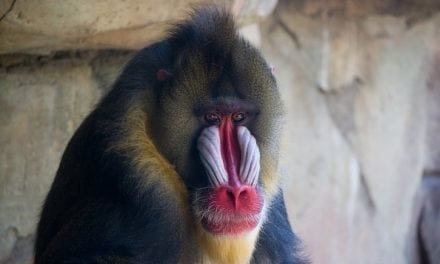